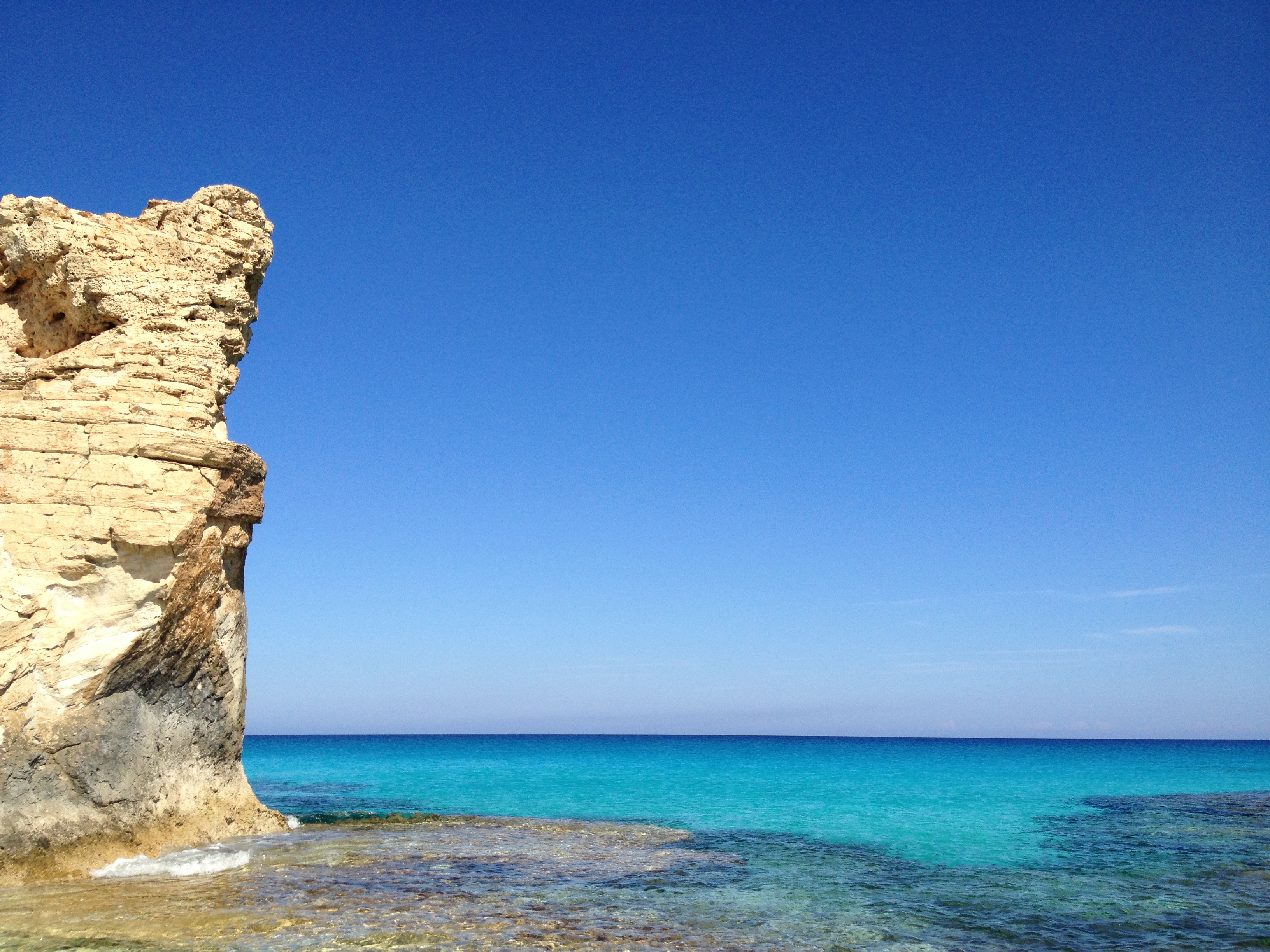 Before I came to Egypt, I had several online friend requests from Egyptian men. Some of them I knew, or thought I knew, as friends of friends within the two international network groups I belong to. One of these fellas started sending bizarre messages and I did not respond. One of these messages said to meet him in Tahrir Square, and that he wanted to show me the secret of Egypt.

Well, ever since I received this message, my friends and I have joked plenty about what “the secret of Egypt” may be. A running joke. Last week we were walking past a Cook Door (fast food chain) and I shouted out, “I found it! This is the secret!” 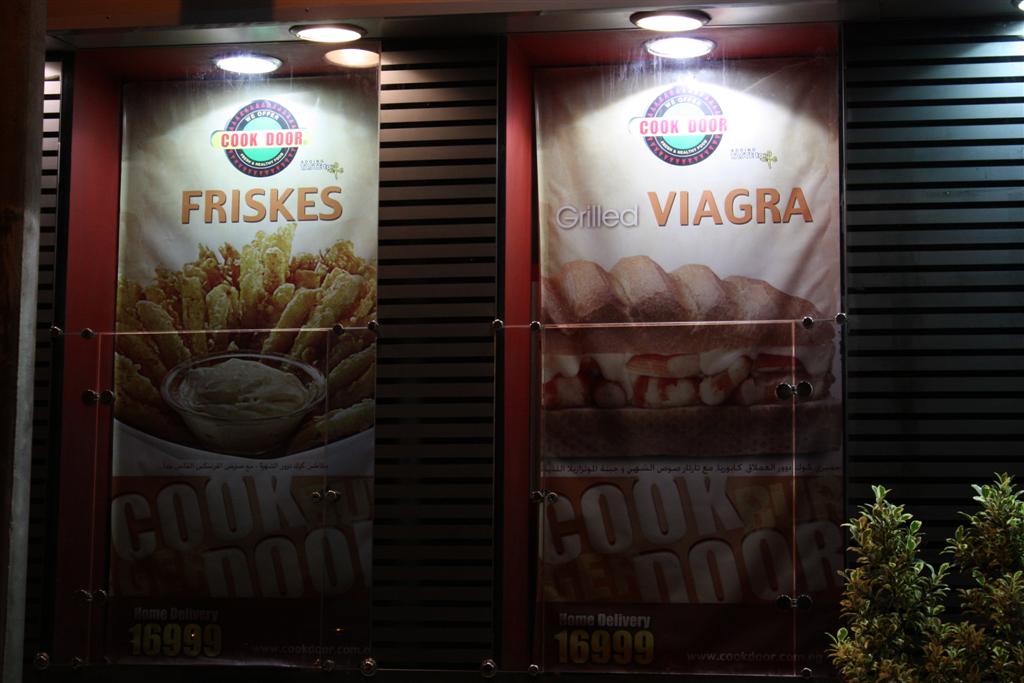 “Ah,” I said, “You all put Viagra in the sandwiches! That’s the secret of Egypt!”

We laughed, out loud, for quite awhile. Turns out that viagra is the translation of seafood salad.

In a country with such a verile atmosphere, this joke got me thinking. I started to notice the phallic quality of the obelisks and other modern sculptures. And had to explain the word phallic to my Egyptian friends. Despite the harassment and machismo en masse here, most Egyptian men have this gentle side when it comes to others. They may have an adversarial stance or opinion, but will treat you kindly. Kind to the American people, kind to Jewish people, friends and strangers alike.

And this all got thinking about the responses of my Egyptian friends who were with me watching the U.S.presidential debate on foreign policy a couple weeks ago. Screaming at the television as soon as Mitt Romney opened his mouth about Egypt and when he showed his macho, warmongering tendencies. I’m sorry, Mr. Romney, bullying is not foreign policy. America needs to think with its brain, act with its heart, compassionate for the world, including the Muslim world… not let the Cialis do the thinking for our nation.

Last night, I went to an all-night election night party with U.S. Embassy staff and Egyptian friends. Again, the crowd was entirely pro-Obama, anti-Romney. Maybe they were more pro-Palestine, pro-Peace. In any case the party went until 6:21 AM  when President Barack Hussein Obama won his second term. And when three more states approved gay marriage. And Mr. Akin was defeated. And my hopes for a forward-thinking, progressive goodhearted America were revived.

Other news from Egypt… 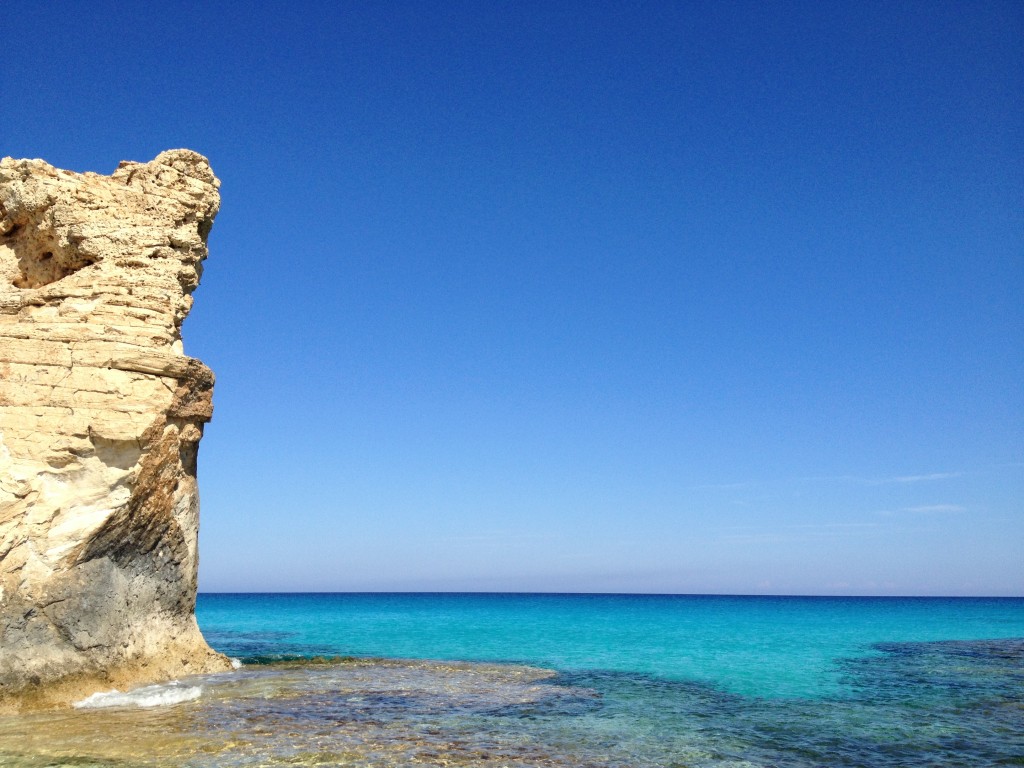