Stuck in the mud for hours in a small Ugandan village with a bus full of German Anglican priests. That’s how my trip began. True story.

85% of Ugandans don’t have electricity. They are using kerosene and/or charcoal, living in the dark. The priests and I were off to visit a project trying to remedy that, by building biofuel plants, turning maize cobs into gas which runs a generator for an entire village.

While the entire village came out to push the bus out of the mud and up the hill, from ditch to mud hole to yet another ditch, my friend and I spoke to a couple of the children living there. The girl said she had 20 siblings, that her father has 3 wives. Polygamy is common. So is Christianity. The kids were barefoot. And I was getting bit up by the village mosquitos, regretting not taking the Doxycycline before I left. I would have to wait two weeks to know if I have malaria.

More than some other East African countries, Uganda definitely has a problem with infrastructure, with the roads. 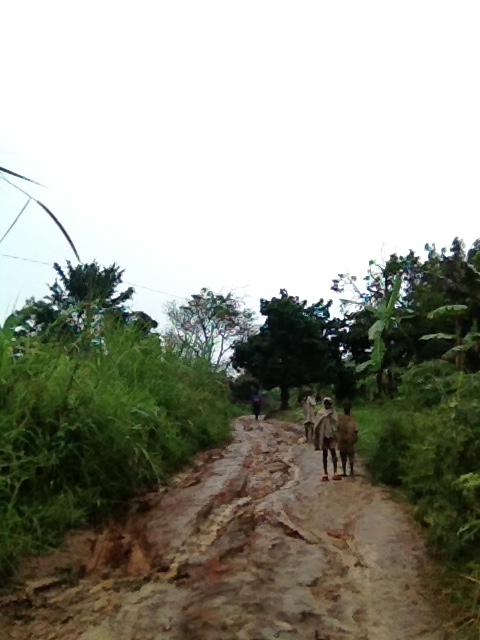 A majority of people here get around by bogota, motorcycle taxi. Hopping on any bike at any of the stations throughout the country. The commuters carry their own helmet around all day or risk it and go helmetless. I admit to doing both. The bogota drivers are highly organized into stations, with each station having a president, treasurer, etcetera, ensuring peace and labor rights.

Uganda has both rural and urban life to their extremes. While in Kampala, I drank a cold beer in a fancy hotel, saw hippos and elephants and giraffes up close on safari, took in a performance of Ndere Troupe from The Last King of Scotland stardom, and led dance workshops at Makerere University and In Movement: Art for Social Change. Amazing. The dancers and arts educators were deeply talented and hungry for new ideas and practice. So welcoming to me. I hope to find a way to fund me going back soon.

Plus the Nile starts in Uganda and ends in Egypt. Or vice versa. What a powerful experience to see both ends of the world’s mighty river.

But back in the village, waiting four hours in the rain, I admit to feeling sorry for myself. Shoes ruined. Capri pants making me vulnerable to all the mosquitos and whatever they are carrying. Having to go to the bathroom. I took a long walk by myself through the farms in order to find a little privacy to do my business. Saw what seemed to be a potential spot and walked uphill toward it with an awkward, speedy, tight-legged stride. And I suddenly realized I had come upon a sacred site. I held a moment of solo reverence and respect, and kept walking. 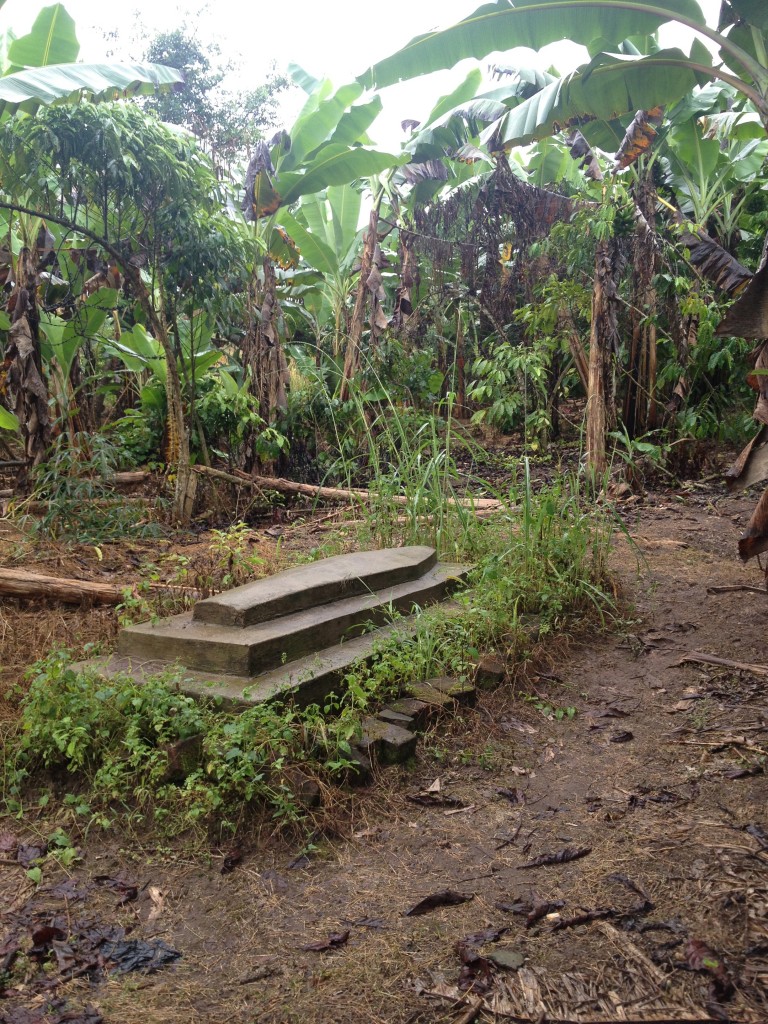 I eventually made my way back to the village road where the process of pushing the bus up the muddy hill continued. I looked back in the other direction and stopped. Surprised to see a boy walking a pet dog up another hill. Either a puppy or a toy breed. A little white canine on a leash. The boy in ripped-up old Crocs. Even though his little right ankle was turned under from some sort of injury and malformation, his gate showed that he was so happy, so proud of his companion.

As he came nearer, I realized his little friend was not at all a dog but rather a white plastic bottle on wheels pushed by a stick. A toy he had made himself. He looked back towards me and smiled.

Yes, Uganda has shocking problems with infrastructure. Yes, 85 % of Ugandans don’t have electricity.

But when I look at the faces of the next generation, I understand something unexpected… These children are the bright lights in Uganda. 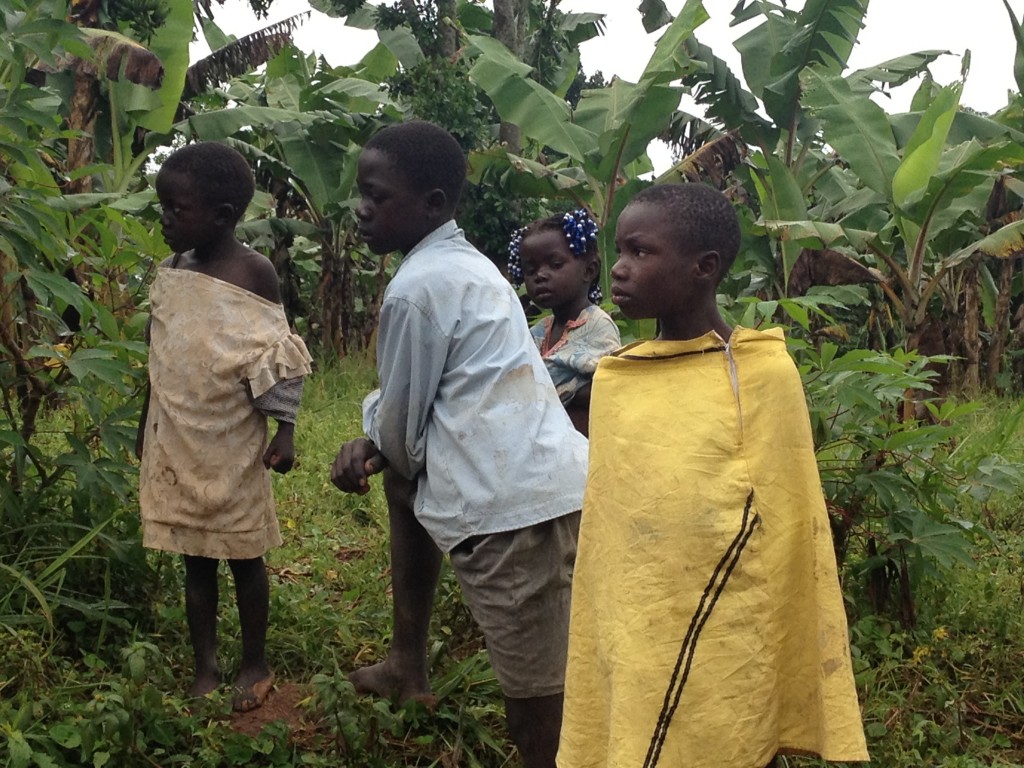 *Please note that the Facebook share option is malfunctioning at this time. Until the problem is fixed, please copy and paste Bright Lights in Uganda http://wp.me/p2IMks-gX