In the six weeks I have been back in the States, I have had the honor of doing presentations and workshops on Egypt/Middle East for approximately 850 American public school children in two states, a room of Fulbright alumni in Cairo via Skype, and a group of young professionals back in my town of Chicago. 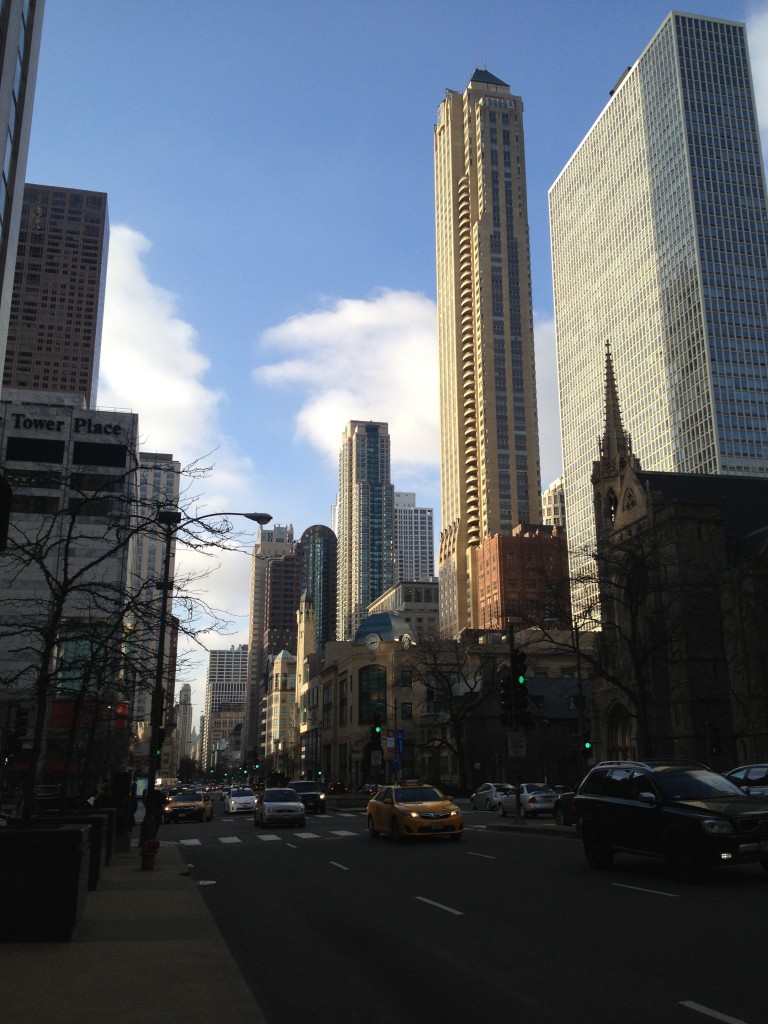 One school I visited has many Jewish and African American students. Another is predominantly Muslim, Hindi and Latino. One is an arts and sciences academy in a declining automotive town. Yet another is more rural,with a mostly White Christian student population. 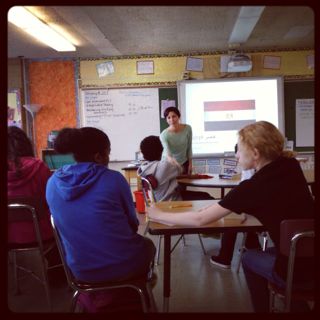 During the presentations the students counted down in Arabic, saw images of everything from people climbing the Pyramids to the tent city in Tahrir Square to the world of 57357 Children’s Cancer Hospital, and learned a couple dance moves to some Egyptian shaabi music.

Then we had the most interesting part, the Q & A.

“Why are people not treated equally?”

“Who is the leader of Egypt? What is his title? How did he become the leader?”

“Were you ever close to dying?”

“What salary do you make?”

“Have you seen any mummies?”

“What is it like as a women over there?”

“How much does this work mean to you?”

“What is the coolest thing you saw?”

“Do they have McDonald’s?”

“Who is your role model?”

“Have you ever been to Australia?”

“What made you believe you were good enough?” 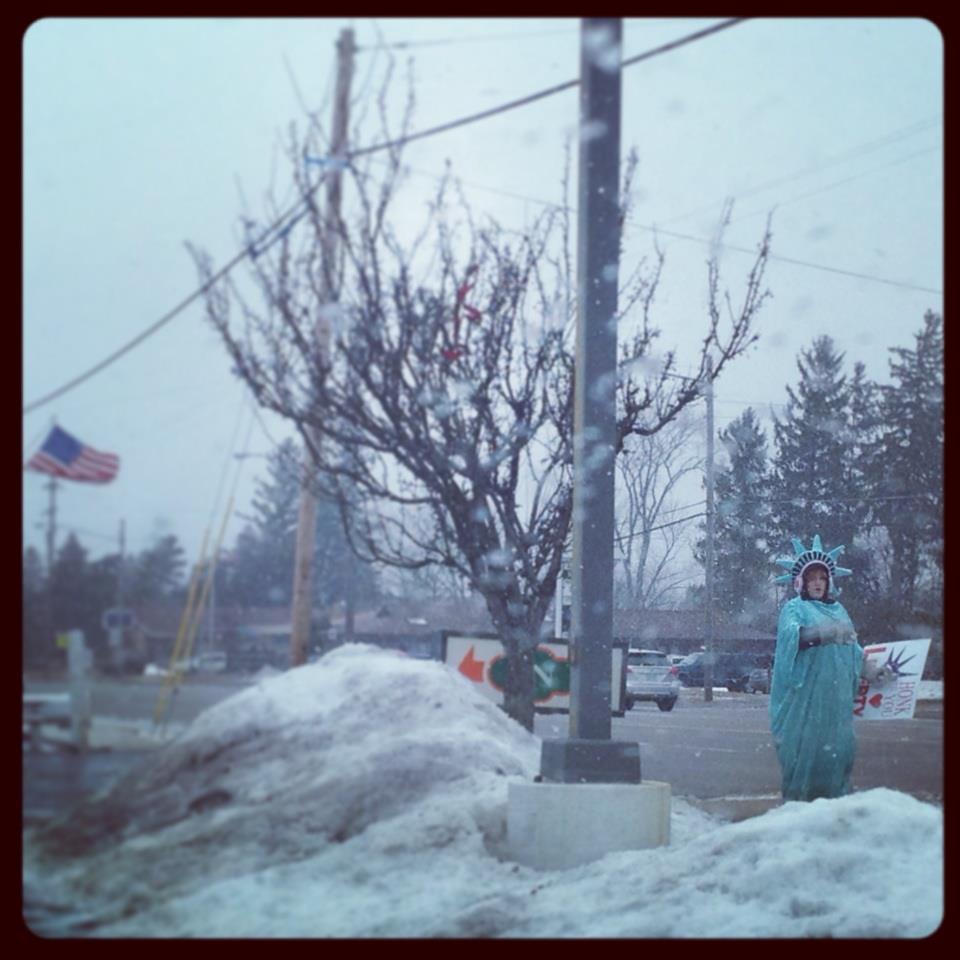 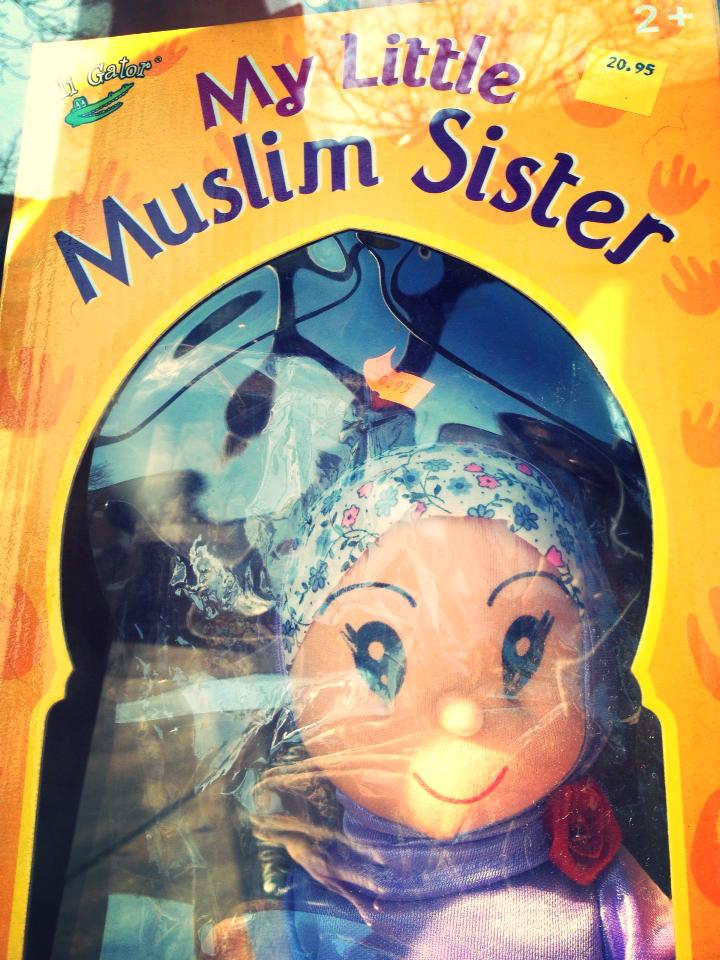 Sells in Chicago for $20.95 in a shop next to a school. Along with Ahram towels and TV sets.

Questions Both American and Egyptian Students Ask Me:

“What do they think about  Israel?” (Egyptian kids asking about Americans, and vice versa)