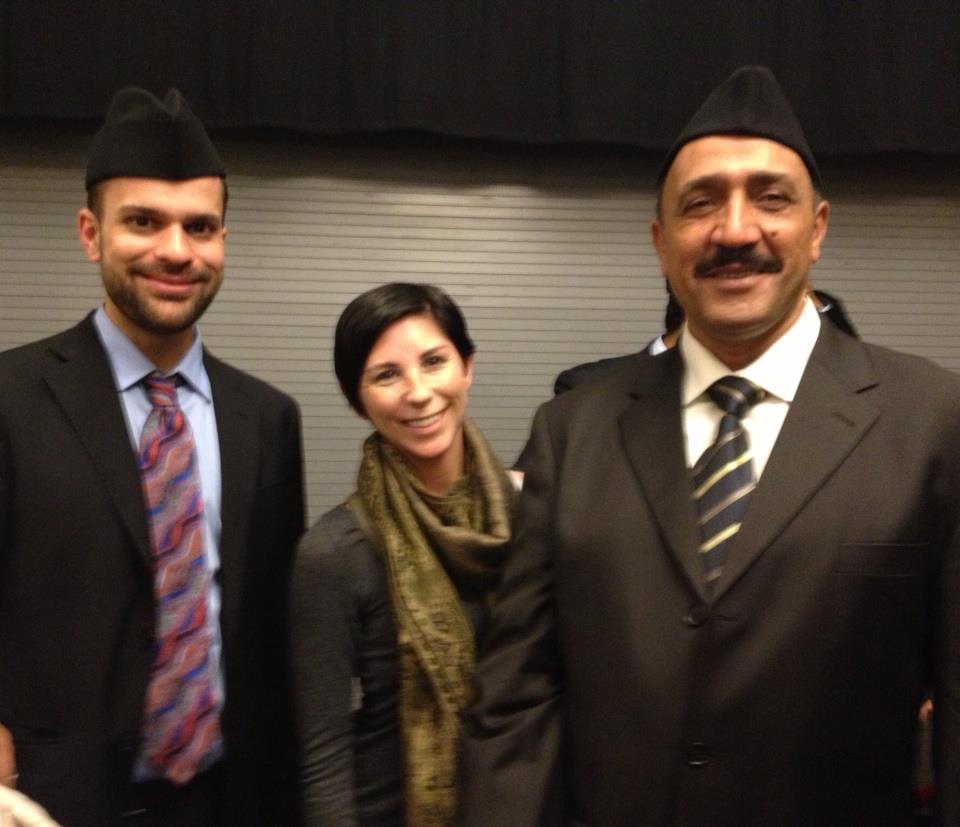 My father is a hilarious and generous guy. Custodian at the school, basketball coach for the girls’ team. My mom is always giving of herself. Has been working at an eyewear business for as long as I have known her. Neither of them ever taking a single sip of alcohol or puff from a cigarette. Both with a cancer story of their own. I’m their only kid, mostly due to complications surrounding the birth defect Craniosynostosis; and the joke is that they got it right the first time and didn’t need any other kids. They gave me the courage to push through fears, help other people, and go for it. I’m the only person on either side of the family to attend a four-year university and graduate. Only one to live abroad. Mostly thanks to the greatest parents out there. 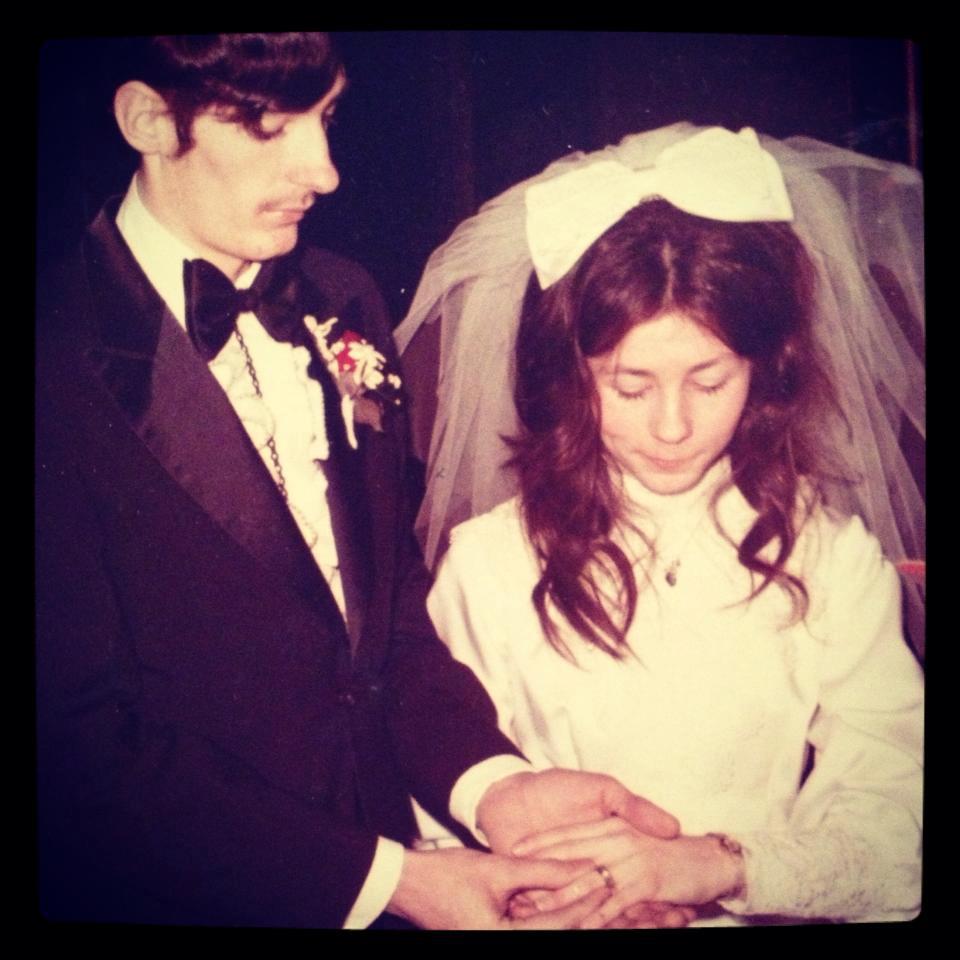 As a kid and as an adult, I have had this thing with baby blankets. I choose one and keep it for 15-20 years before replacing it. Had one in college and it traveled with me when I lived in London. I like them cold. My parents used to keep them in the freezer. And I like to knead these blankets, like how people run their fingers through prayer beads. This was my comfort. My ritual. My prayer.

I grew up in a pretty small town in Michigan. We didn’t speak about religion much at all. My family was loosely Lutheran and I knew a couple Catholics, Presbyterians and Baptists. Didn’t have any real idea about Judaism, Islam, Hinduism, Sikhism, or Agnosticism until 9/11.

Speaking of prayer beads. I went to a concert on Friday night here in Chicago. A friend I had met in Cairo returned to the States to arrange a tour of the legendary Hamid Al-Saadi and Iraqi maqam during the 10-year anniversary of the Iraq war. Mr. Al-Saadi’s voice is richer than flourless chocolate cake. As he sang, he remained seated and constantly ran his fingers through his prayer beads. In his motions, I recognized the same sort of pattern I do with my baby blankets. And I realized just how far this life journey has brought me. Lucky, lucky gal.

This Fulbright grant in Cairo was short. Barely one semester. Too short to accomplish all that I had set out to do in my heart. Just over four months in length. So tomorrow, I am headed back. Not sure how long I’ll be there. Thinking 6-9 months; maybe more but coming back for holidays.

Yet I cannot say that nothing has happened during that Fulbright semester. This is Egypt. Where massive changes can spring up and shift the country from one day to the next. Ever expecting the unexpected. Since my first week here, I have had the honor of witnessing history and joining my friends (safely) in Tahrir Square. I have taken Arabic classes and I’ve learned to play towla in the cafes. I have added many of the local dishes to my daily diet and I dressed as a notorious Alexandrian killer for Halloween, with authentic costume and makeup. 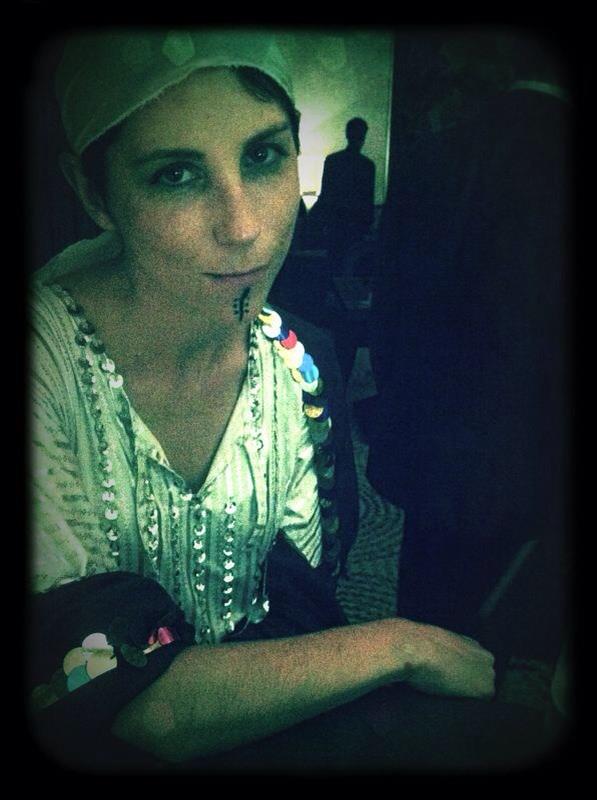 I have visited historic mosques, churches, and one synagogue. I have seen the Sufi dance performance, taught Modern Jazz dance, and began a dance program for 57357 Children’s Cancer Hospital. 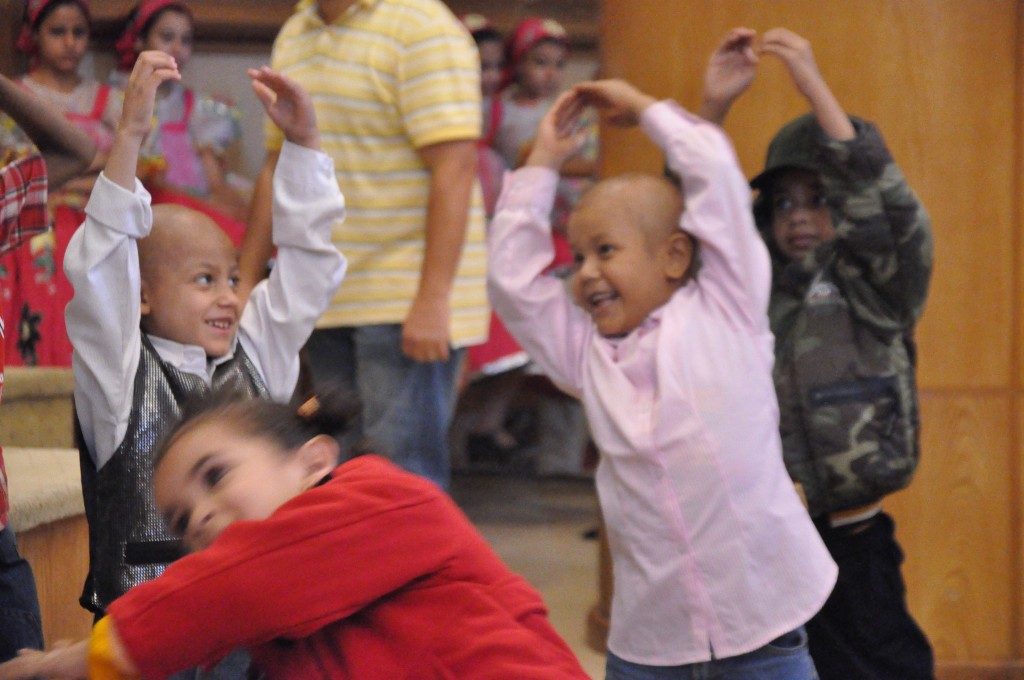 During our Fulbright Orientation here in Cairo, Marc J, Sievers, Deputy Chief of Mission, U.S. Embassy Cairo called on us to “clear up this fog of fear and hostility that ways us down on both sides.” SInce hearing those words, I have made that my mission. And there is more to do.