Marriage: The Other Lean In

Sheryl Sandberg is all about leaning in. A concept for workplace empowerment, especially for women. In just over a year, leaning in has already become an old phrase and old debate. But leaning in is taking on a new meaning in my life as my husband and I’s marriage grows.

This is important because my change of heart into wanting to be a wife came unexpectedly. Neither of us were much into dating, but we were into taking a risk to see where things would go.

Yes, our marriage is young, just a half year so far. It is international, interracial, inter-religious…even though we don’t think about those things. Our marriage is arts and activism focused. Balanced in many ways and ad hoc in others. Foreign and homey.

It is It is cliche and badass.

It is in no ways easy. But in one sense, it is extremely easy, it is natural.

In our new marriage, we are leaning in.

I often get asked about the treatment of women here, in the Middle East and North Africa. This question makes used to make sense. And I used to answer it. But now that I have been here for a little time and married into the culture, the question has become somehow odd. Way too difficult to generalize. Honestly.

The biggest differences I see are the wedding start times. In Egypt, it is common to start a wedding at 10:00 pm and to open the buffet at 1:00 am or later. There are often two to three bands as well as a DJ and a bellydancer. Sometimes the performers are legendary. Sometimes the bride makes a flying entrance. 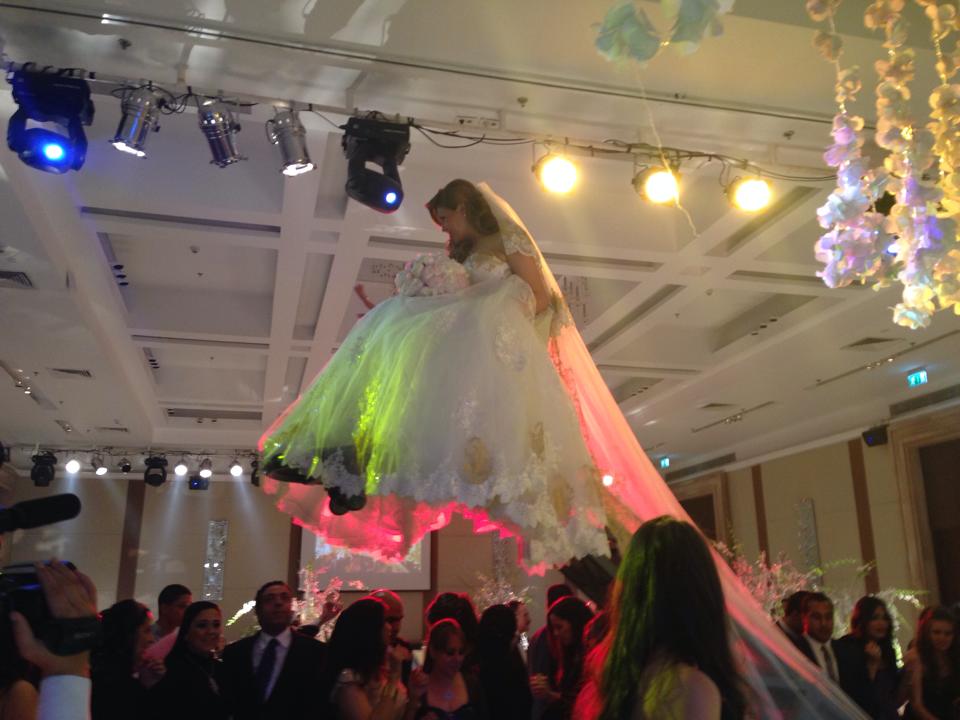 My husband and I married six months ago: vows and celebration on the winter solstice, official paperwork filing a week later. We wore jeans and t-shirts that said, “I will” on the sleeve. And in these first six months, we have gained more clarity on what we will do.

Let’s use Sheryl Sandberg’s words and put our spin on them.

We will lean in. 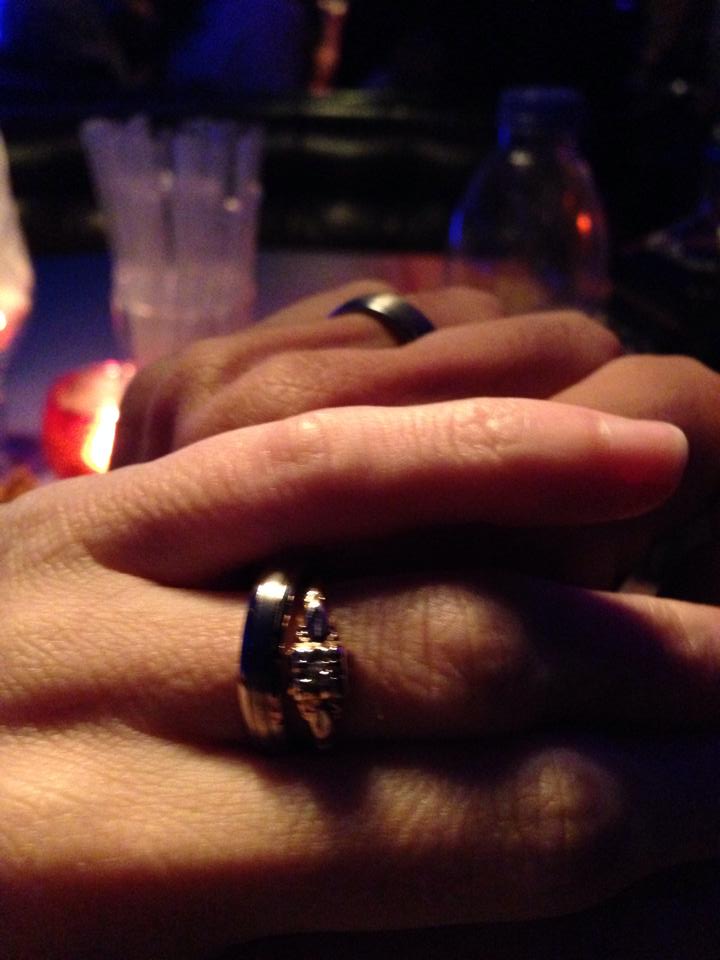