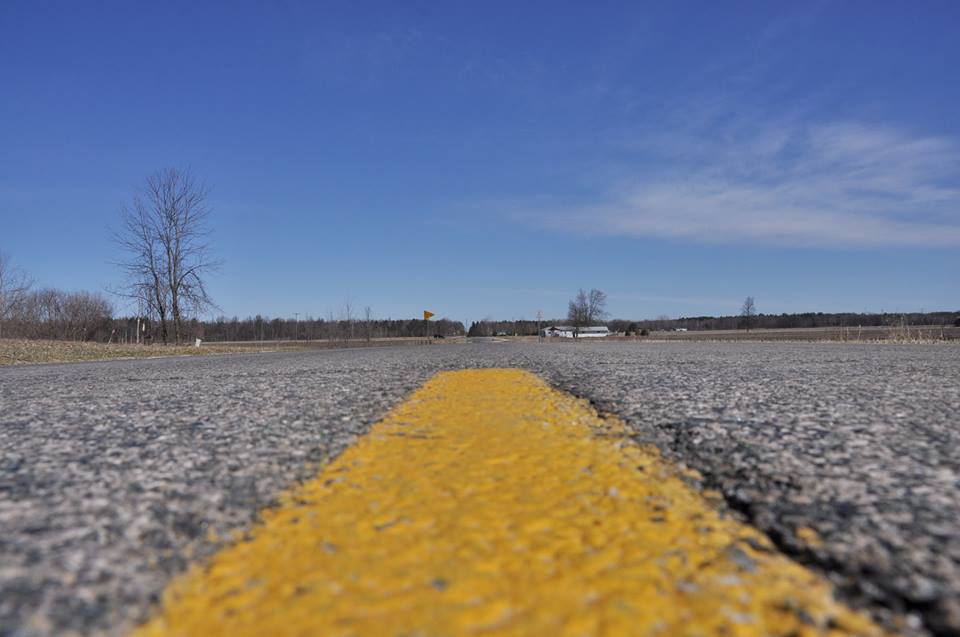 Is Your Town Nasty?

Saginaw, Michigan is my hometown. It is where my parents live, where their friends and their work have always been. Where their lives have taken place. They both grew up here, on different sides of the river. They met and married here. Buried loved ones here. Then, when I was born, they built a foundation for my life here. Not in the city proper but out a bit towards the farms and subdivisions, Thomas Township in Saginaw County. This is small town America. 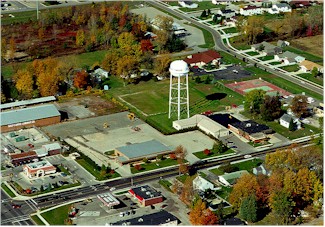 The population of Saginaw is down to 51,500, half of what it was in 1960. The car industry decline hit us hard. Nowadays, teenagers and middle-agers run this town. Most of my generation has slipped out. Social life is centered on high school games and musicals: every car is stickered with pride for honor rollers, baseballers and pom pom-ers.

For the second straight year, Saginaw remains the third most violent city per capita in the United States according to statistics compiled by the FBI. The nickname of the place is SagiNasty or “The Nasty” for short. A friend of mine, Monica, just completed 365 days of Saginaw Love, an amazing blog she does voluntarily to provide an alternative to the city’s negative image, spotlighting 365 area companies, individuals, initiatives and good news stories. Now that the year is complete, she is turning her attention to the favorite Saginaw features of other residents and she is collecting recommendations.

Growing up in Saginaw, you can study the Bible or the arts or sports or hunting/fishing/camping. I danced and rode horses. Churches of all denominations dot the Saginaw landscape, but now Center Road is also highlighted by the beautiful Islamic Center of Saginaw. There are about 250 to 300 Muslims in the area. The center holds open house events for the local community. 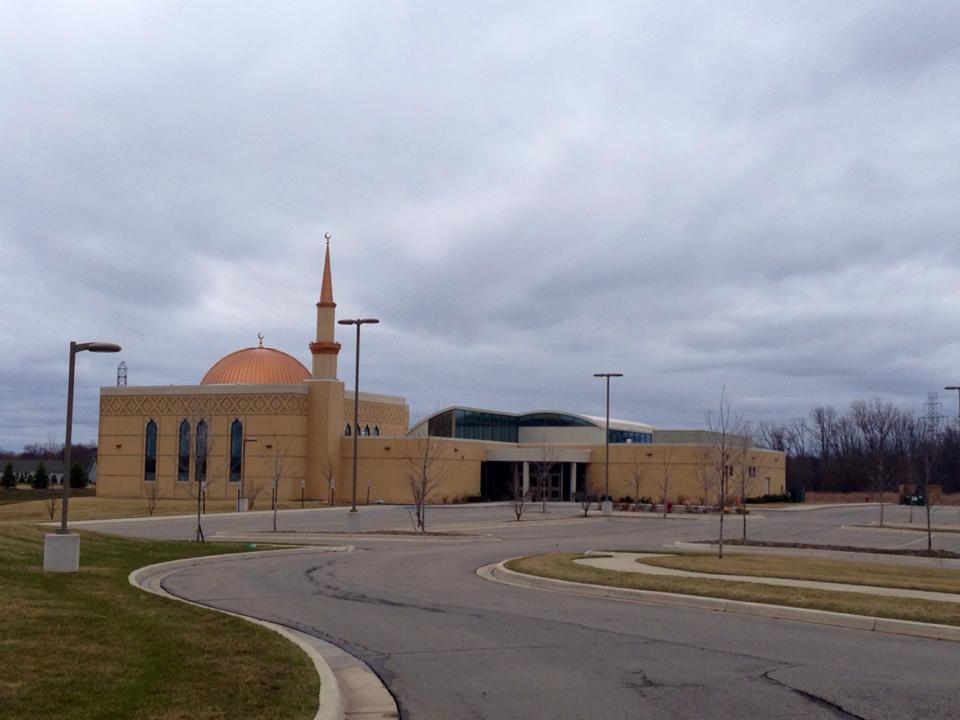 I went to Hemlock Public Schools (where my Dad is a coach and custodian), the esteemed Bohaty’s School of Dance as a competition kid, Zion Lutheran Church every once in awhile, and Saginaw’s Center for Arts and Sciences (now known as SASA), where I was honored to find friends of different races and creeds. Saginaw Life was full, vibrant and frantic during my childhood.

Only upon returning as an adult do I feel the drastically slower pace and insular nature of life here. 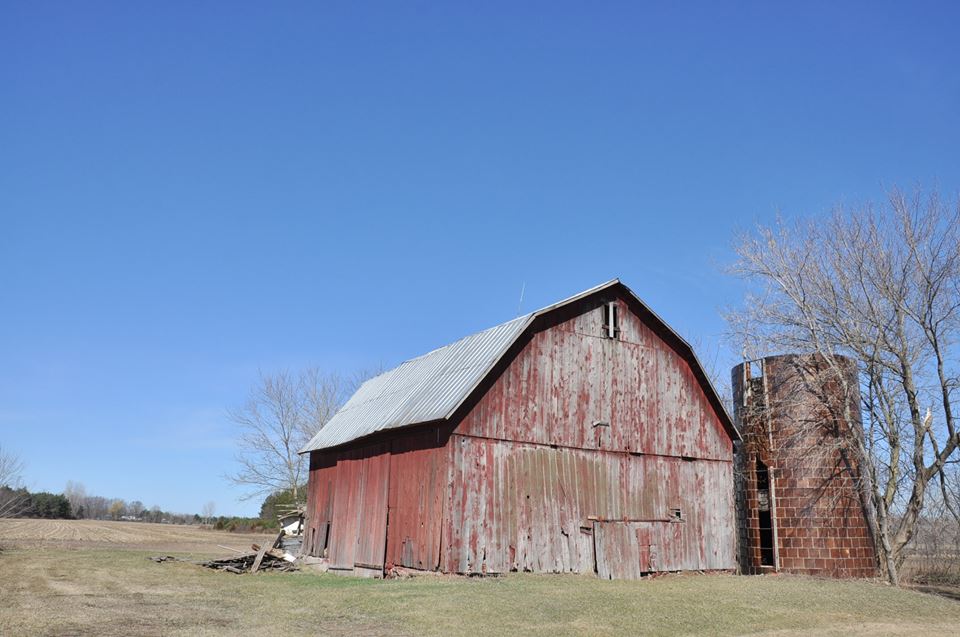 The Lent family farm where my grandpa grew up. Photo by Mohamed Radwan. 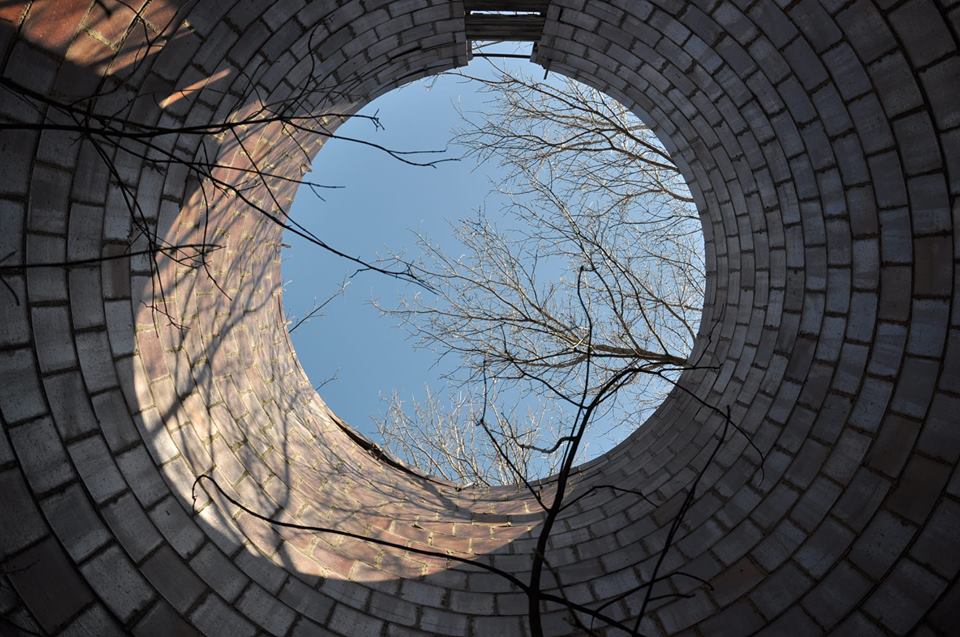 The Lent family farm where my grandpa grew up. Photo by Mohamed Radwan.

My Egyptian husband was in Michigan for the first time ever this week. His highlights included… 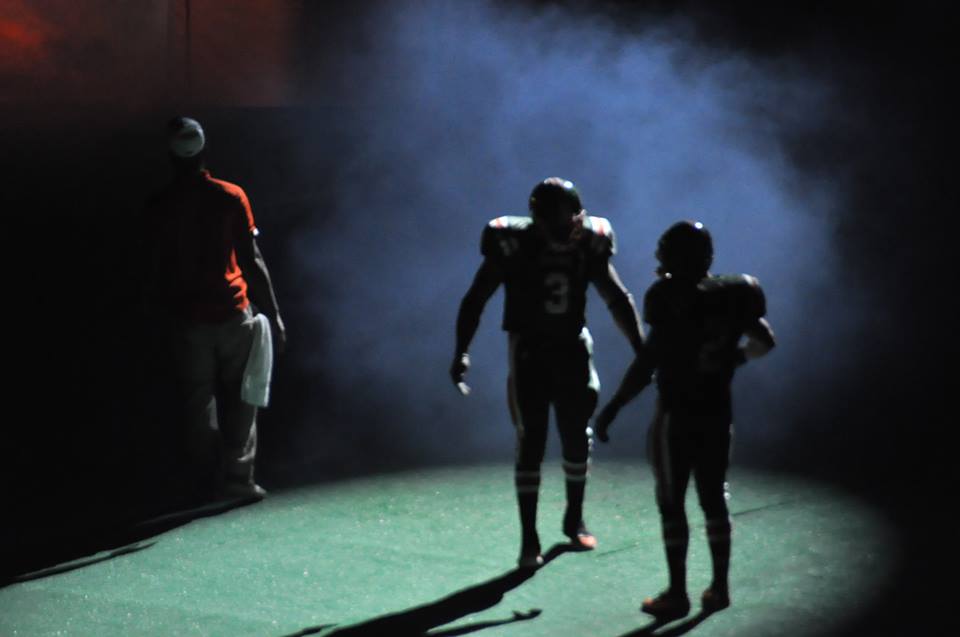 He said there wasn’t anything he didn’t like. But he also said it was the type of place to come to when we are much older.

In Egypt, especially Cairo, our generation is the most populated, most visible and active. We buzz.

In Egypt, grandparents live with the family. No “Meals on Wheels” are necessary.

During my week back here, I went to the DMV. I met with my financial advisor, refigured my student loans, paid my taxes.

In Egypt, we eat late. There are midnight movie options every day. The kids stay up late. Here in Saginaw, we are in and settled by 10 at the latest, as dark night driving brings the danger of hitting deer. In Egypt, the movies come with an intermission. In the States, your 3D glasses are free and then recycled.

In Egypt, we have exactly three choices for beer: Stella, Heineken, or Sakara. All bottles and cans. No draft. And here the beer lists on the menus run off the page…Sam Adams or Miller or Bud… Guinness…Craft Beers.

When it comes to beers, education, support for independent artists, sidewalks and clean air, I prefer the States.

But it’s not everything. It’s not the world. To experience other cultures and religions, learn from them, contribute to them, exchange with them, respect them, that is a responsibility, not a luxury.

During this trip, my husband and I guest lectured at Columbia College Chicago in Jamie Thome’s “Teaching Artist in the Schools” undergraduate course. My friend Jamie is an incredible teacher and her students are asked to do creative responses to readings. Her students sang, danced, painted, and wrote poetry in response to reading Am I a Dancer Who Gave Up? I cannot express how beautiful that was.

We spoke about being active in the world as an artist. I spoke of the work in Bosnia, in childhood cancer, starting an associate board for Links Hall, the artists’ sit-in in Cairo, etc. One of the students in that class, a.s. ligori, penned this exquisite response…

Everyone around the world—and in my case, emphasizing on Americans—can ‘see’ everything you have went through, and still are. We do this by choosing to ‘see’ photographs, news and, in the unfortunately rare sense, through films. This inquiry is not enough; in fact, “I” am quite jealous….

Call it jealousy or envy—I will acknowledge it positively as both. You’re probably thinking, why? It sounds absurd, yes, but it’s true. You experienced a REAL revolution, something that I ( being an American) have yet to participate in. I’d love to be involved in something like that one day. I do plan on doing so but not there but doing here. / When I saw the millions of people crowding the inner-city, I told myself, “ I wish this could happen here. Imagine, all of the people—and in the American sense, either Republican, Democratic, either far-left/right—coming together, pushing small differences and quibbles aside, and fighting the main root of the problem. /As an American, I worry that we—the majority distracted by media, consumerism, materialism, depravation, the over consumption of ideologies—may never ‘consistently’ stand for something. / …

I can view your experience by looking at a photograph or news. I can read about it through the paper or magazine, but I still can’t experience it. Sontag says, “Being a spectator of calamities taking place in other country is a quintessential modern experience…” (18, Sontag, Regarding the Pain of Others). You were not only just a spectator, an artist or activist, you were an exemplar of ‘legitimate activism;’ a consistent, unyielding force determined and unaffected by distractions. You ARE a characteristic of modernity. It’s taking the past, the culture(s), the people, all forms of art, and ideology in the present, and pushing it forward. There was (and still is) a main objective/goal, as like a jazz song has; but the distance between the beginning and end is immeasurable and impossible to replicate. What you experienced was a long month song, an improvisation of culture with people as instruments, echoing in transcendence.

A photographer may take a picture; a journalist may write it down, a filmmaker may record it. The thing is, ‘being’ there , in that particular moment, is theatrically being part of art-making. The art that was produced can never be duplicated. And for you, being the performers(s) in that performance with Time, is historically priceless.

Living in any place and doing something there, it is not Nasty. It is historically priceless.

How to Hope: A Post from Egypt on #DonnaDay

Don’t Make a Drug Pun in a Commencement Speech