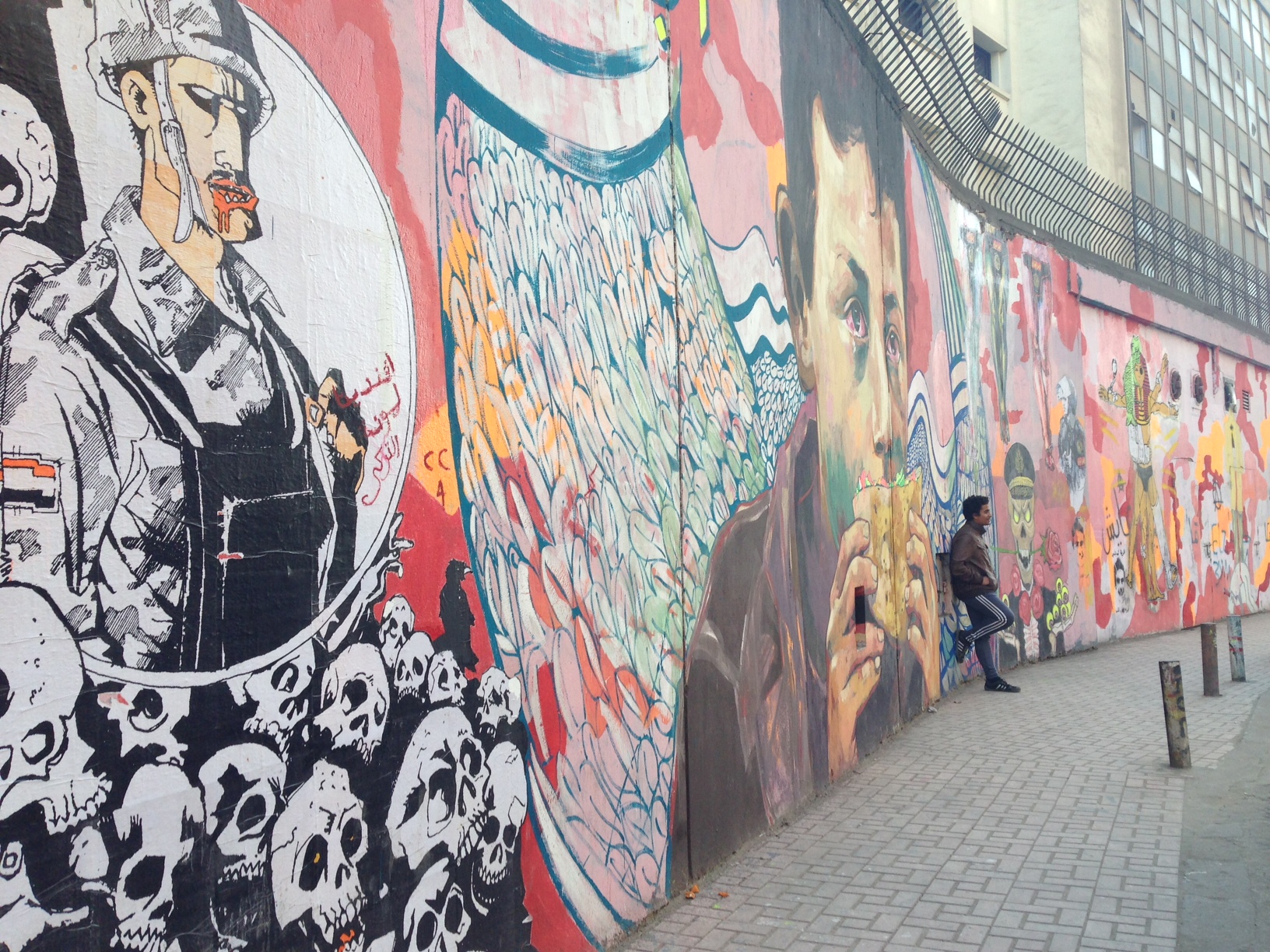 I Hope Every American and Egyptian Artist Reads This

I, along with 100+ Egyptian and resident cultural and arts leaders, attended an Arts Management Symposium earlier this month, hosted by the US Embassy Cairo, facilitated by Brett Egan from the DeVos Institute of Arts Management at the Kennedy Center. The DeVos Institute has a mission to train, support and empower arts managers locally, nationally and internationally. I guess that international part is a big reason they were here in Egypt.

Mr. Egan based his ideas on a specific context/model: the traditional 501c3 non-profit arts organization in America…with an executive director, artistic director, board of directors, tax incentives and volunteers. Not too common in Egypt. In any case, the ideas of defining mission and connecting fundraising and marketing efforts to a family of support could definitely be applied to many different contexts and thus could prove to be vastly helpful in strengthening the arts in Egypt.

At the top of the symposium, Mr. Egan asked the attendees to share some of the challenges and opportunities their organizations were facing. My husband, an independent Egyptian artist, stated that he believed the arts in Egypt are now facing a lack of vision, a lack of leadership, corruption, disconnection between the Ministry of Culture and the independent artist sector, and serious generational issues, the need to have new blood flowing through the arts. 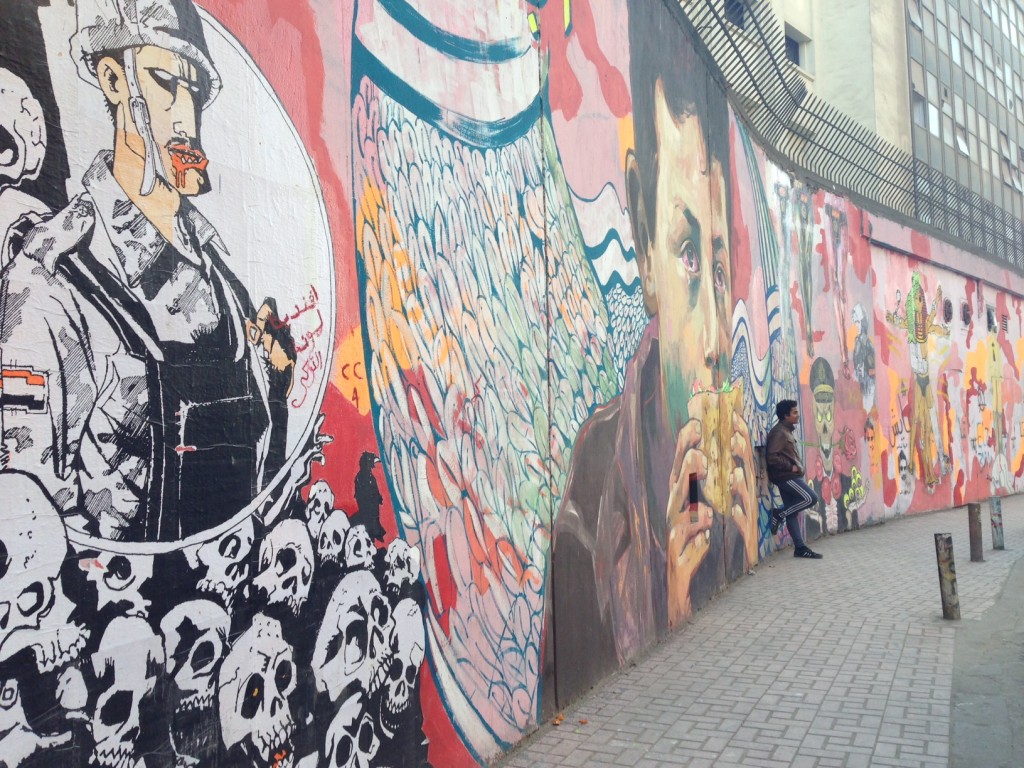 Mr. Egan responded, “Today’s session is only three hours and we will focus internally, on things we can control.”

And this last statement is what got me thinking and inspired this blog post.

“things we can control”

This summer, artists in Cairo took over the Ministry of Culture with a 33-day sit in. Egyptians know they have an influence. They lost the fear. There was a movement of artist power, people power, controlling the governance for the common good. This was just one example of many, Egyptians acting outside their assumed sphere of influence, using their assets and abilities to demand change and hopefully to soon create change themselves.

Since the coup/not-coup in July, artists have reacted in different ways to the military control, bio-politics, Egypt Fighting Terrorism campaign, curfew, emergency law, injustices and human rights violations.  But all in all, there has been little push back or demonstration. People have generally bowed down and settled back in to their sphere of influence, to their bubbles of sectors, polarization or isolation.

And an obscene number of people have built a dangerous level of hero-worship for military man ElSisi. The country feels like it is more safe, more stable, more likely to succeed in his hands they say, so they hand over their hard fought rights. ElSisi will provide: he will clean up this place for us. On our behalf. He and the army will make nice monuments and parks. And upon hearing this, a true artist’s heart sinks.

As Tina Turner once sang, “We Don’t Need Another Hero.”

The military led referendum for the Constitution last week came out with a 98% yes vote. Folks putting up “vote no” posters were arrested.

Sadat station has been closed for nearly 7 months with no clear reason why other than “safety.” It is the central station and I am fed up personally. 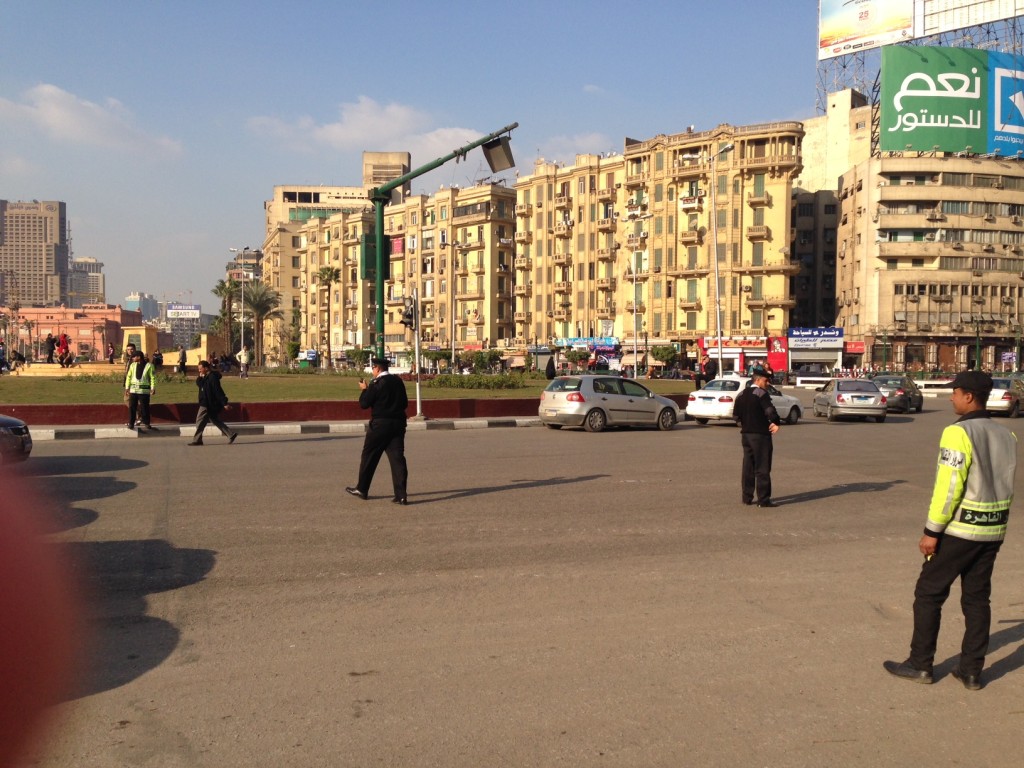 So when I hear someone telling Egyptians in any field to focus only on what is within their control, I cringe. We American artists, art managers, and arts leaders can learn a lot from our Egyptian counterparts. Just as they are learning from us. But it is critical to not simply replicate the other models and tools. In the world of arts management, our cultural differences must be acknowledged, with no one way inherently better than the other: 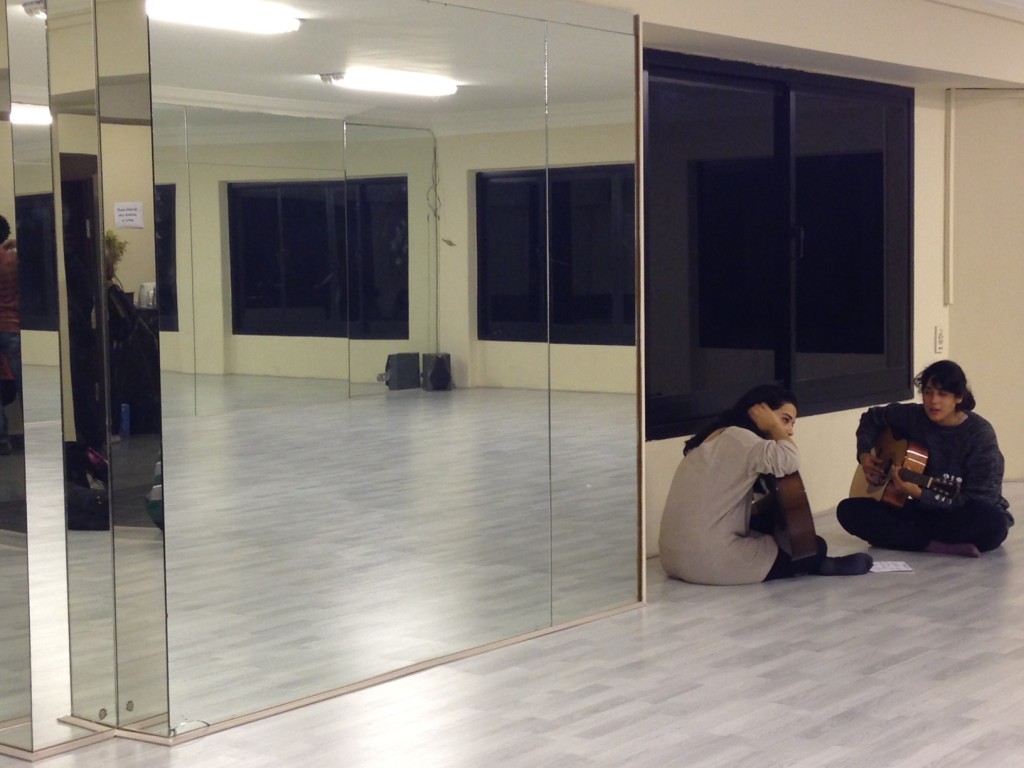 Artists at the Cairo Contemporary Dance Center (CCDC), formerly part of the Ministry of Culture and now an independent organization.

Yes, we all need a mission. We need to know the who, what, where, why of our art making. Yes, the artists and the arts managers are problem solvers, creating what Mr. Egan defined as the “conditions required to make the best art.” But we need to define the best art by new criteria, relevant to our particular time and place. Is it the most popular, critically acclaimed, innovative on a technical level, impact socially, politically, internally or massively, educationally, economically or developmentally?

In any case, I hope all American and Egyptian artists and arts managers see The Square, the Oscar-nominated documentary out of Egypt. Just to remember the atrocities, the resilience of the artists and of the people, and get re-inspired by their power.

And let’s all redefine…
“things we can control”

How to Hope: A Post from Egypt on #DonnaDay