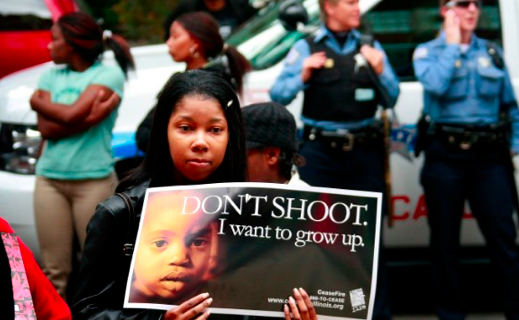 I Don’t Know, I Wasn’t There

During 9/11, I was living in a Muslim neighborhood in East London with a Pakistani, Afghani and Bangladeshi community. Gaining perspective.

During the continuing Arab Spring, I am living in Cairo. Gaining perspective.

And during this time of confusion and passion following the Boston Marathon attacks, I am heading to visit Azerbaijan next month with the UN Alliance of Civilization. Azerbaijan is a country between Chechnya, Dagestan, and Iran. I feel lucky to find myself in places where the conversations need to had. Gaining perspective and learning from the good people on this rock in the sky.

When major things happen in America, I seem to miss it. I don’t know what friends and family back home see and feel. The English-language news sources here in Egypt are rather scarce in comparison to what I have back in the States. During the Oklahoma City bombing I was in America, but that was before terrorism was a packaged idea.

I may miss the American perspective. But I am no less American.

Unlike my friends here in Egypt who were aware of the attack in Boston but were not holding their breath for the latest news, I followed closely the manhunt for young Mr. Tsarnaev on CNN and social media. 9000 adult police, military and agents, 1 major US town on lockdown, and one dangerous and wanted teen in a boat. It was good TV but very reminiscent of a police state in all actuality.

I was struck when I heard an announcement after the 19-year-old’s capture. No Miranda rights and no lawyer representation for a few days? Chechnya and Czechoslovakia confused?  A Brown University student falsely identified, killed, and dumped in a river? As a proud American, I was very uncomfortable with this trajectory.

I want to stop for a moment and ask you something: When are you terrified? When do you feel terrorized?

Do you feel enough terror to own a gun? To protect your family?

I am from Chicago. Where a mass number of shootings terrorize the young people of the city. Revenge, honor and self-protection leading to a cycle of terror. Cure Violence is working to stop shootings by treating violence as you would a medical epidemic.

The important campaigns and work of Cure Violence Chicago.

When it comes to weapons, I believe people have the right to bear arms if they are that terrified, but I believe it shouldn’t be cheap and easy to obtain these arms. In Egypt, a couple of my friends carry concealed weapons, mostly pistols. There seems to be a different relationship to the concept of self-protection here after going through a revolution. Many of my friends took bullets for their country when the government shot at them. But my stance is just the same: stand up to whatever the terror with your head high and your hands bare. They disagree. It got me wondering, does the weapon debate apply differently to revolutionary Egypt?

Alright, enough bad thoughts from me. The sun is shining and I’m at the House of Donuts.

How about a hero and some laughter?

“I saw a play about the Arab Spring…”

A Tribute to the Workers Who Make Cairo Work