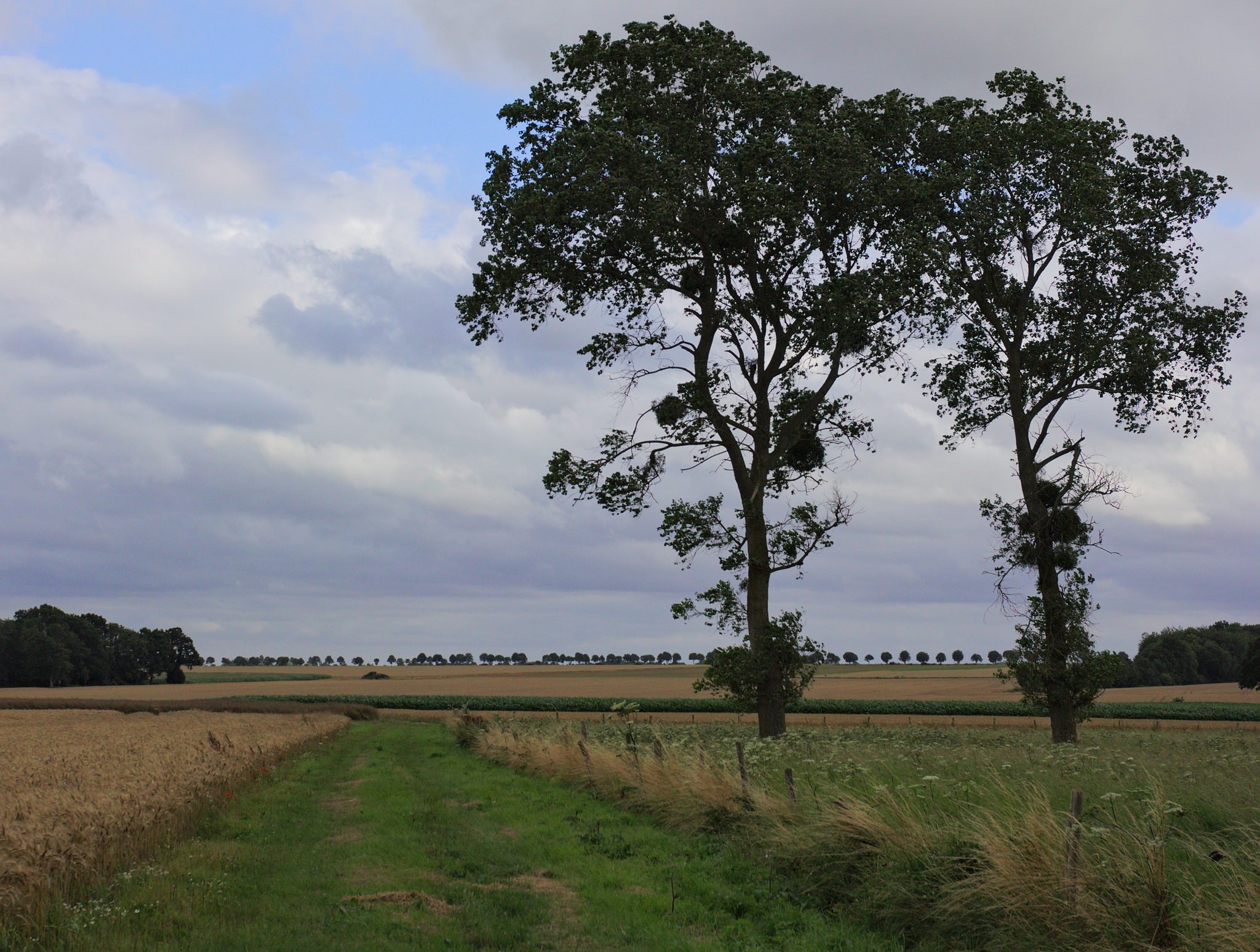 August 31, 2015 / shawnlent / 0 Comments
People meet. A majority couple-up during their lifetimes into partnerships, marriages, and relationships of all kinds. The “How We Met” stories bring smiles, but I often I learn more from the stories about how people’s relationships are really made, or unmade.
Grocery Store

BK (before kids), our relationship was built during our trips to the grocery store. He made the mundane fun.

AK (after kids), it was the moment I came home from the grocery store to find him playing the guitar for her; and I describe the look on her face as dadoration.

And This Time By the Women
I tend to think that my relationships have been a bit unconventional for an Egyptian woman.

My current relationship is “impossible,” as my mom puts it. He and I been together now for almost eight months.  I bumped into him in the streets of Alexandria. He was a tourist from a Western country, but (thank God!) not from a first world country. We became friends  quickly. Our conversations were mind blowing (they still are). I had never thought back then that it’d come to anything. He is an atheist, though. I am not a religious person, but I do see God everywhere while he was never able to see God anywhere. We had so many wonderful conversations about that. It’s like the ebb and flow of the sea.

In the end, I realized that all my previous relationships had one goal in the end: marriage. I questioned, and I am still questioning the idea. Now I also question interpretations of my religion that made women get married only exclusively to Muslim men, while men can get married to women of other religions. I question how religion should be this guide that brings people together, but it sometimes ends up building walls. Long story short, I think Islam needs to be reinterpreted, and this time by women.

When he came to Egypt, he was planning to stay for ten days. He ended up staying for seven months. We are still together, but now it’s a long distance relationship. There’s a lot of pain and joy in this.

The Sh*t Makes You Stronger
Our relationship was made through gritty conversation. When he told me he had cheated with three other women, I was shocked to realize our relationship was unmade months beforehand. When exactly? I didn’t know. Maybe it had been unraveling for a while. More likely, it was never made to begin with. My younger-self assumed that I would walk if ever in this situation. Of course, I would walk away. But this is when life surprised me.
Our relationship was truly made in those six weeks of vulnerable, raw, angry, hurt, honest, forward-thinking talks. It became a beautiful and sustainable thing. I am so thankful for him and what we have. Surely changed my life for the better. Turns out, the sh*t makes you stronger.
Where Do I Know You From?
How we met…
New York City = busy & crowded. St. Patrick’s Day in New York City = even more crowded & drunk. On that night, he walked into the bar I was in and the crowds actually parted. He walked right up to me and after two minutes I not so subtlety let him know that I had a boyfriend. I then proceeded to keep talking about my boyfriend for the next hour until we parted ways. He kept saying to me “I know you have a boyfriend, I just still want to talk to you.” No strings. I never got his name and he never got mine.
How our relationship was made…
Two years later and single, I would often think of that St. Patty’s Day Guy and wish I knew his name, but it was New York – the land of 8 million people. Imagine my shock when I walked into my first day of work and he and I had one of those “where do I know you from?” moments. We quickly went from laughter to friends to love. If it’s meant to be, it happens. I got my second chance and it changed my life.
Thank God it Has Ended
Our relationship was unmade because simply I don’t feel secure when my man has a strong relationship with some girl he used to have feelings for and insists on having her as a close friend, disregarding how I feel. Most of our fights were based on this insecurity. I can say that his selfishness led to instability, causing many fights.
I thank God it has ended because I do not have the  nerves to take this kind of man. I should be the one and only.
————————————————————————————-
How was your relationship made or unmade?