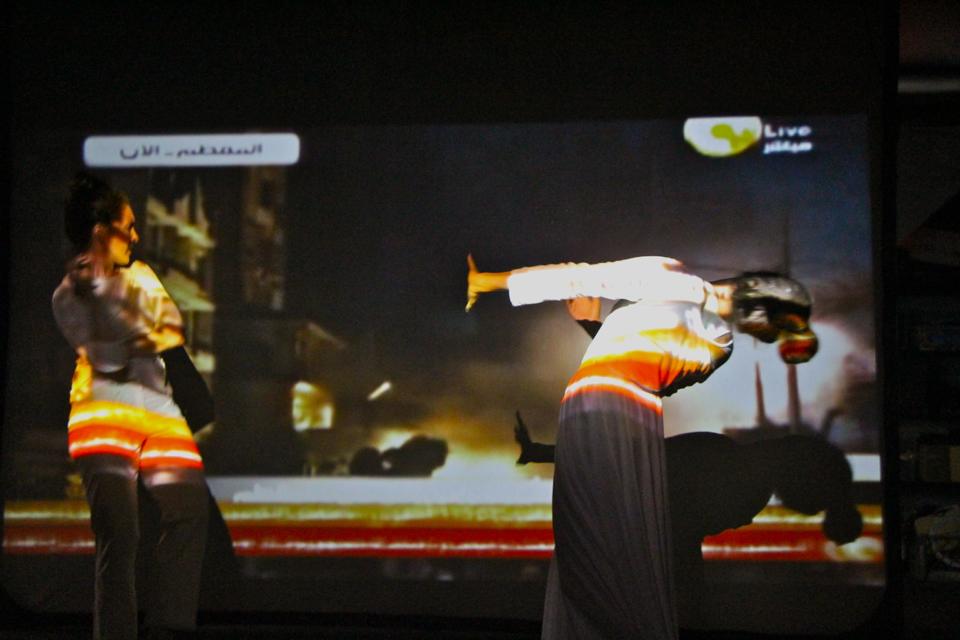 As I was sitting the “PUBLISH” button on yesterday’s blog post about the largest political demonstration in human history, General El Sisi was coming on TVs across the nation. His message: Morsy and the Muslim Brotherhood (Ikhwan) have exactly 48 hours to respond to the demands of the people or else there will be military intervention.

When I was speaking to someone writing for CNN last week, I honestly said that I didn’t think the Egyptian people would take down Morsi and the MB. I said that there might be major shifts of power on lower levels, but not the entire theocracy. Well, June 30 thru July 3 may prove me wrong.

Now remember that the military are the ones who took over when Mubarak was ousted. And the military (SCAF) were the ones responsible for the atrocities at Maspero, Mohamed Mahmoud Street, etc. Blood is truly on their hands. People say that the Tamarod campaigners were used, a tool for the military to stage a soft coup.

But the SCAF is not the entire military, and El Sisi is not Tantawi. And maybe there’s a little inch of hope that the “road map” El Sisi spoke of will be one of progress, civil rights, diversity and equality, minority protections, balance of power, a real constitution, healthy political party formation, professional development for potential candidates of all ages and genders and religions, citizenship education initiatives, security, freedom of the press, and THEN fair elections.

Venturing out for a sandwich last night, I saw Cairo was electric! So happy. Imagine your city winning the World Series, World Cup and Stanley Cup all on the same day. There is even a Morsi Timer countdown. I was initially hesitant to join the community dance party on my street, afraid there would be sexual harassment. Some of the guys seemed to be giving me the eye. But no, they were great. I had some great conversations with strangers and even exchanged numbers with two people. 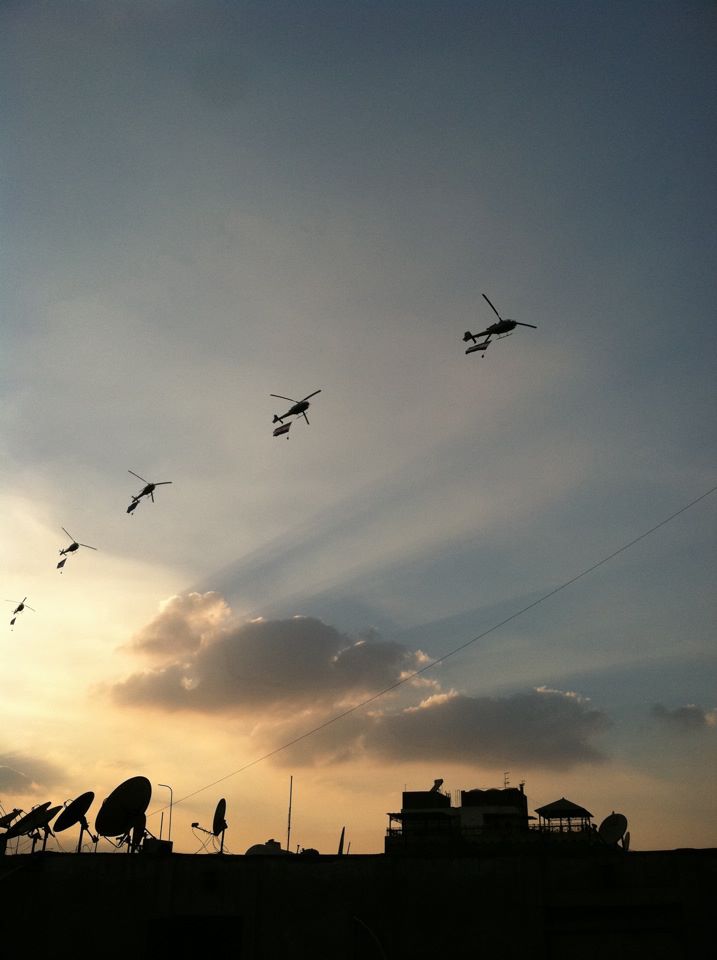 I don’t know how the Egyptians do it. A revolution seems like a second job. Mentally, physically, emotionally, and socially exhausting. I cannot imagine being in this state for two and a half years. And then also witnessing the death of a friend or family member by your side. Or taking a couple bullets yourself to the leg or the eye. These are all-too-common stories, widespread trauma. My close friends included. These revolutionaries say they are now starting back at zero. See you on the 3rd or 4th of July. Happy? Independence?