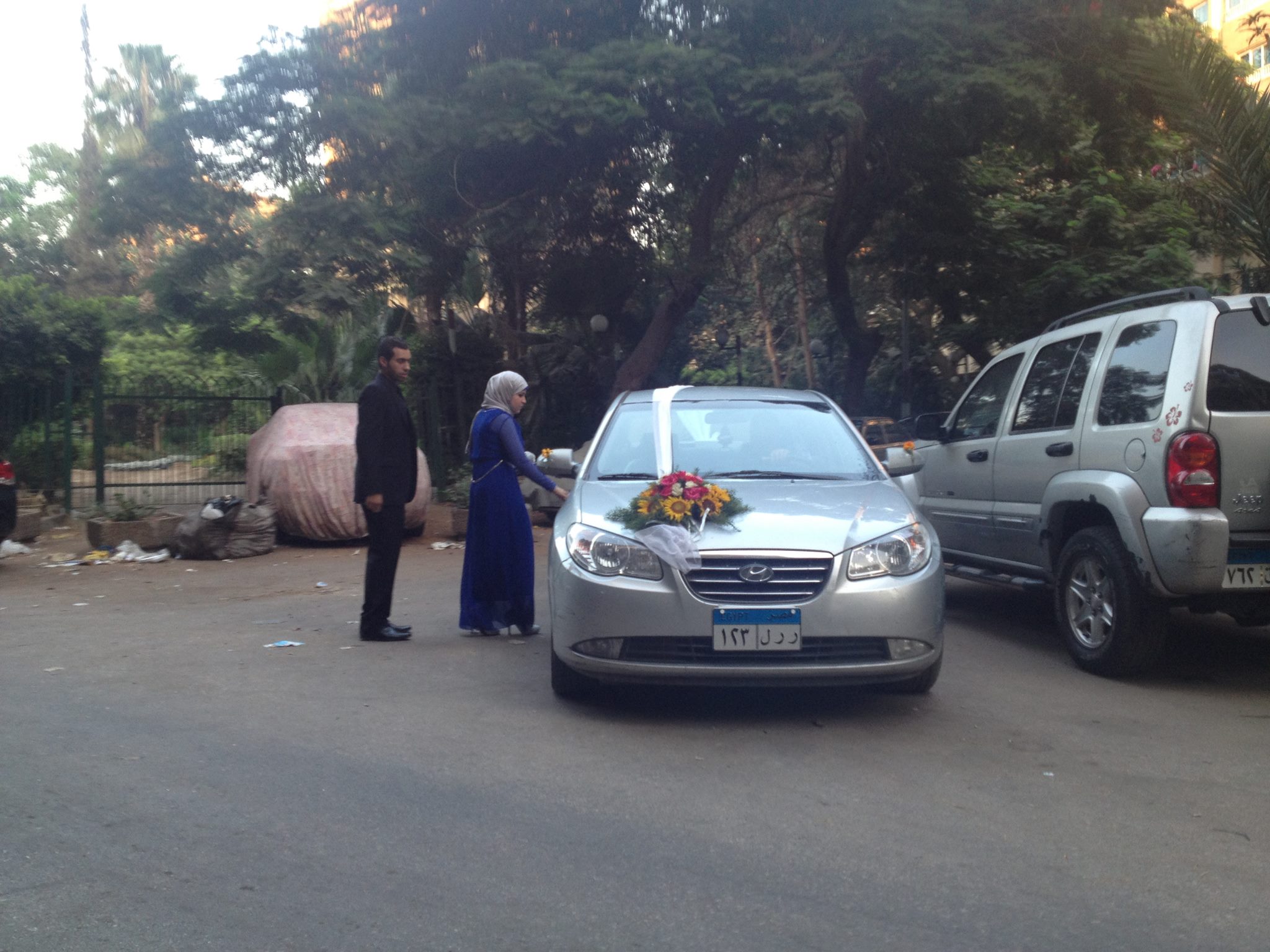 It is not easy to get over a love, or a loss. And it feels strange in itself…the concept of getting over, stepping over someone or something and moving forward. Maybe through is a better preposition.

Egypt seems to be getting through this. 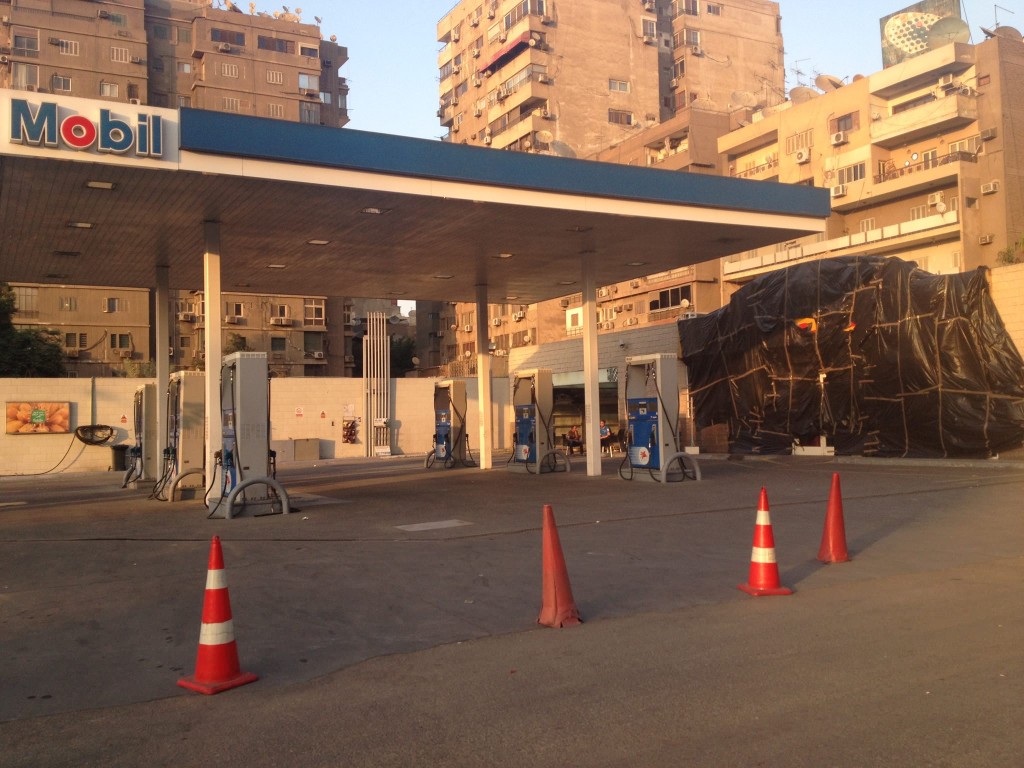 With aggressors, murderers, innocents, warriors, and love on all sides, it is messy. Personally, I feel the Muslim Brotherhood was mighty dangerous holding full power. I believe strongly in June 30. I believe in Tamarod and the artists who stepped up to bring the Ikhwan domination and immunity down. Yet I do not believe the MB is a terrorist organization; criminals among the members, increasingly armed, bad ideologically, fascist, xenophobic, repressive, anti-democratic, dangerous, anti-culture, but not terrorist.

As my liberal friend said, “We are talking about my family.”

Journalist Sarah Carr stated in her piece yesterday that, “The Brotherhood has shown that it has access to arms. It has not condemned the church attacks in any meaningful way (and remember that Morsi oversaw the attack on the cathedral) raising suspicion that Morsi’s  supporters are involved in the attacks with the Brotherhood’s tacit blessing. Is it a full-on terrorist organization? The issue is that whether it is or not is not as important as the fact that the military needs it to be and has deemed it so, and the media are not only being force-fed this line but being forced to regurgitate it.”

And in general, this is not the fight of my revolutionist friends here. As Sharif Abdel Kouddous stated, “Today, many of the revolutionaries who fought the country’s successive authoritarian regimes—first Mubarak, then the Supreme Council of Armed Forces, then the Muslim Brotherhood—now find themselves sitting on the sidelines, pushed out of the discourse and forced to watch as the bloodletting continues.”

I also believe I hear intermittent gun shots during curfew hours, have witnessed the Neighborhood Watch checkpoints constructed of everything from park benches to metal shelving units from shops, and heard of friends mourning those killed and then defying curfew with football games in the streets and going to the open cafes. Maybe it is for the best; for a nation going through such turmoil and violence, and with millions stuck inside respecting the curfew more than in the past, you think they could have selected better TV programming than Machete, Gladiator, V is for Vendetta, 28 Days Later, Inglorious Bastards, and Air Bud 3.

Most of the news channels have the headline banner, Egypt Fights Terrorism. Pro-Morsi friends are using a yellow square with four raised fingers (the hand signal for hailing a minibus to Rabaa) as their profile pictures, a way to say “We will never forget” the massacre there and what that protest stood for. My clever liberal friends have created alternative versions for their stance.

And then this one emerged… 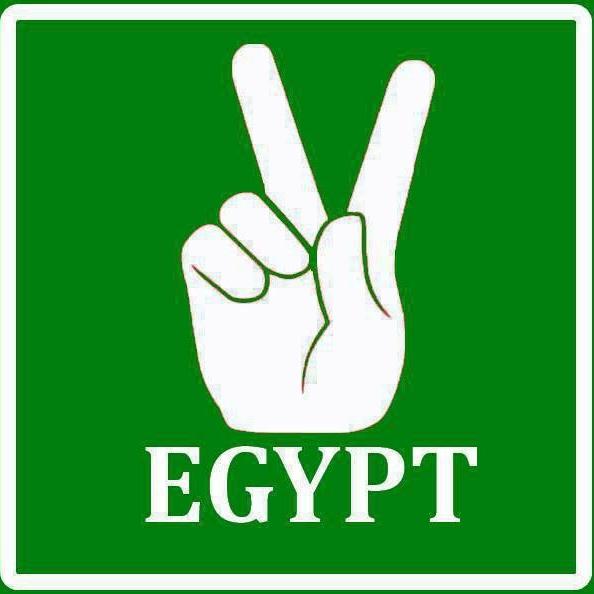 Yesterday and the day before I felt safe to leave my apartment. Back to work this afternoon. As we move through, I am going to ask myself and all the others in Egypt to do the following.

I am not Egyptian, but I love you, the Egyptian people. I do. I am calling on us here to please stop knowing. There is a habit in this country of knowing something when you do not. Any answer seeming to be better, more helpful than none; when it is not. It starts with something small like giving directions, but when on a more serious issue like body counts, blame, reasoning spouted for retaliation and sectarian violence and conspiracies… I must tell you that we do not know. We can’t. Not now. The full truth, the evidence, facts are so mightily construed on all fronts. Now is time to acknowledge varying perspectives on history and on current situations, allow for ambiguity. No one, and each one, could be right or partially right. It is ok not to know, to believe some of both camps, to question all sides. We mourn all the victims.

Kouddous continues, “Both sides leading the conflict, the military and the Muslim Brotherhood, are playing a zero-sum game, based on a false binary demanding that Egyptians choose one or the other. Both are defined by hierarchy, patriarchy, secrecy, mendacity and a blinding sense of their own superiority. Both are juggernauts in the Egyptian body politic that have heedlessly clawed away at Egypt’s social fabric in their struggle for power, proving time and again that their own political and economic interests trump all.”

Egypt is the mother of civilization. A mother caught in a web of a redeveloping civilization, unfortunately based on phallic aggression. I am pleading that we start thinking with our uterus. All your children have their qualities. We (my Egyptian liberal friends, Ikhwan and self-defined anti-coup friends, and international/expat networks) must demand an asset-based transitional government, a group that focuses on the assets and strengths of each of her Egyptian children. How could each of your kids contribute to a peaceful and revolutionary road towards freedoms, bread/economic development, and social justice?

This post by Marwa Farid does a great job offering some suggestions on ways forward. But she leaves out the Artists. Egypt, none of your children here need to be rounded-up, eradicated, dissolved. There must be a better way to confront the armed assailants. Are there any international models of this without destroying civil and human rights? There has to be.

Prophet Mohamed PBUH was engaged in many wars. And God (Allah) protected Him and His family, followers, ancestors. My favorite story is the army elephant sent to attack who then sat and refused to move. When it comes to any calls for you to hate, blame, ignore the abuse of, or attack… we gotta be that elephant.

And we need to remember that actual children are watching. Here is a telling Facebook post by a friend of mine…

When my 1 year old son brings the remote control to his father asking for “boom, boom, boom” which means Al Jazeera because he wants to see the violence scenes, I just feel like throwing the TV from the balcony!

Now is the time for us artists to step up for…

-securing human and civil rights: including the right to protest, due process

-making sure people are safe and weapons being collected

-finding a common cause

-getting people what they need: gasoline, food, banking, hope

-helping Egyptians express themselves and hear each other 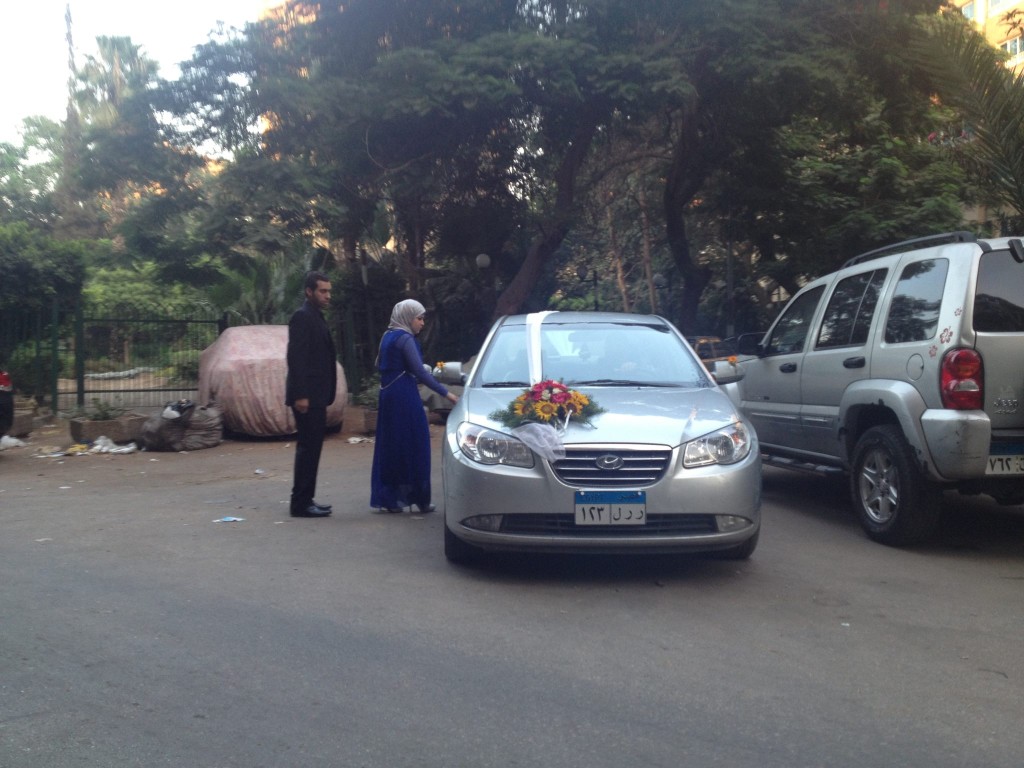 And dancing. Now is the time for dancing. It helps you process emotions physically. Dancing reconnects you to others when words and differences are in the way. Dancing celebrates the good in life despite the darkest of hours. It even makes you laugh healthily when you think you’re bad at it.

We hoped it wouldn’t happen

What Not to Expect in Egypt: A Year In Review