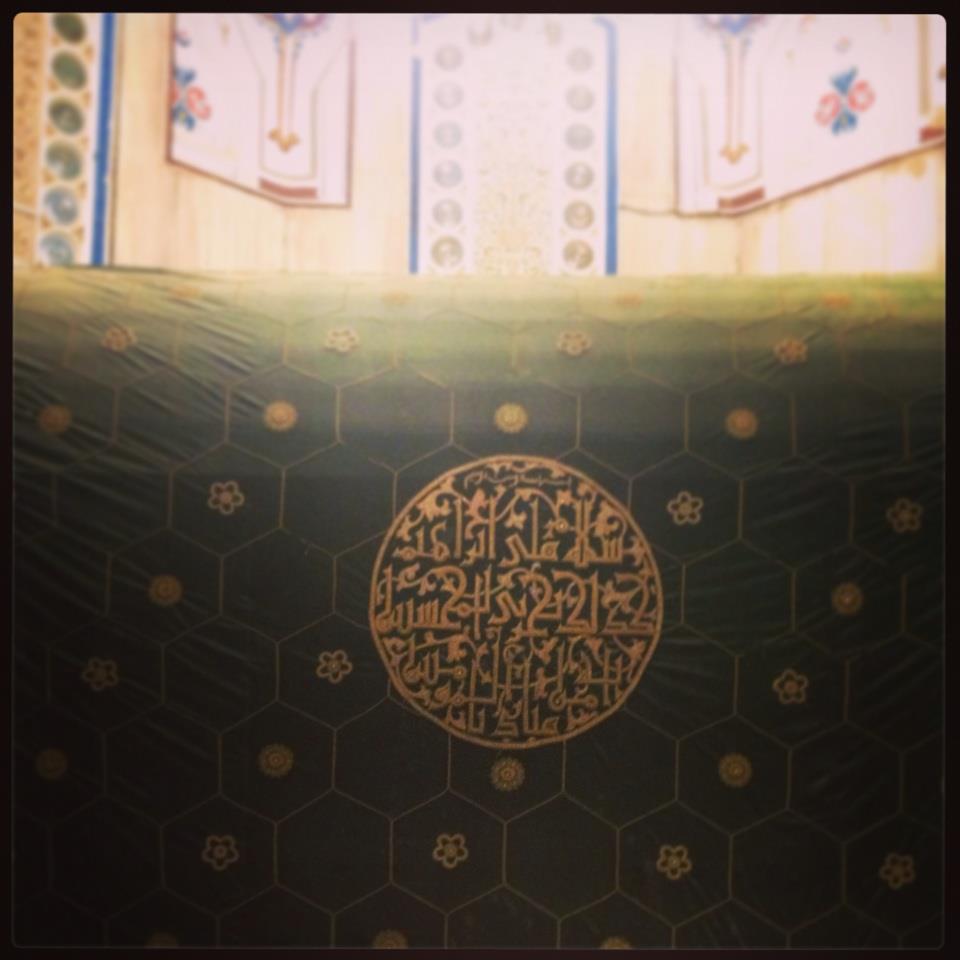 What Muslims, Jews and Christians share is a descendancy from Abraham. And his tomb lies in Hebron (Al-Khalil in Arabic), half inside a mosque, and half inside a synagogue.

Palestine is currently the Gaza Strip (where I am not able to go) and the West Bank (which is actually east of Jerusalem). The West Bank has three main areas. Only 3% of it is considered Area A (under full Palestinian civil and military control). Both Ramallah and Bethlehem are Area A. But there are checkpoints to get in and out of the different areas. A friend’s mother, an American, was going through a checkpoint this week. She recently had hip surgery and has a metal rod. This set off the metal detector and she was made to take off her pants. I can only imagine being in her place.

I didn’t know any of this info before this week. 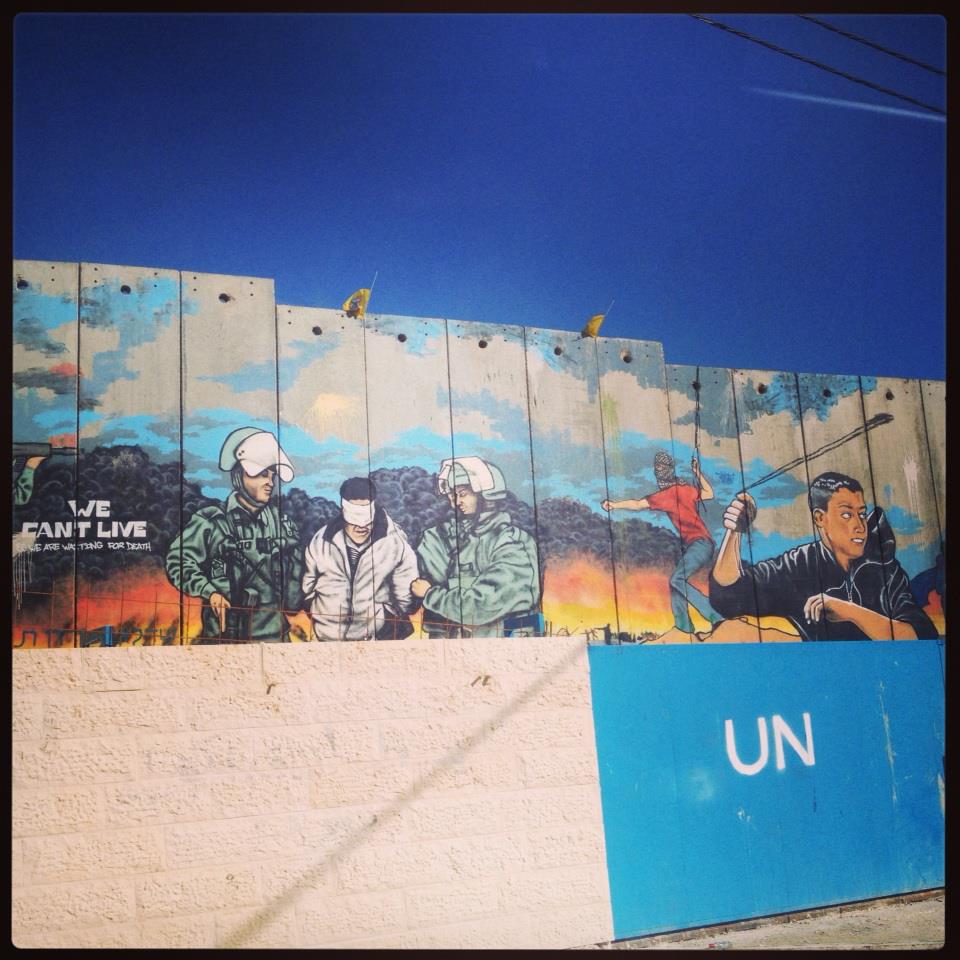 There is a wall around the West Bank, along the Armistice “Green” Line. I was told the Wall is actually illegally built quite a distance in to the Palestinian territory, making their diminishing portion of the land nearly 10% smaller. Not sure how accurate that is. Usually the Wall is clean on the Israeli side, and full of amazing and colorful street art on the Palestinian side. Most notably, some Banksy works. There is even a Banksy shop near the wall in Bethlehem.

Israel has both Tel Aviv and Jerusalem. Both amazing and welcoming cities. Great public transportation. Signage in Hebrew, Arabic and English. Unlike Cairo and Ramallah, there is extreme law and order. But that law and order oddly feels like it might erupt. Today is Election Day in Israel. We’ll see how right they go.

The talk is that the Israeli government is trying to build-up Ramallah so that Palestinians dismiss their dreams of a Jerusalem capitol. Arafat’s tomb in Ramallah is built over water to show that it’s a temporary placement. His last wish was to be buried in Jerusalem. And until the Israeli authorities allow that, there he lies. 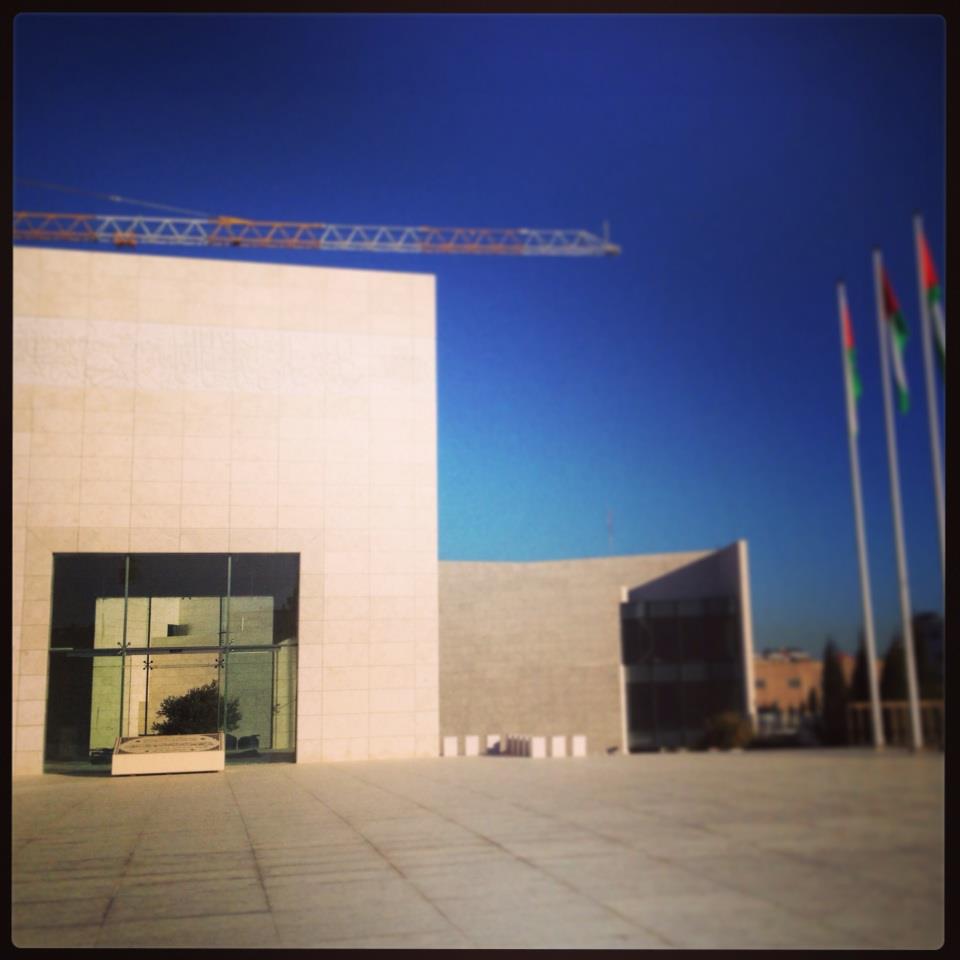 I’ve been thinking a lot about holes in people’s stories. On both sides. Holes in the tapestry of history. What if we weaved them together? 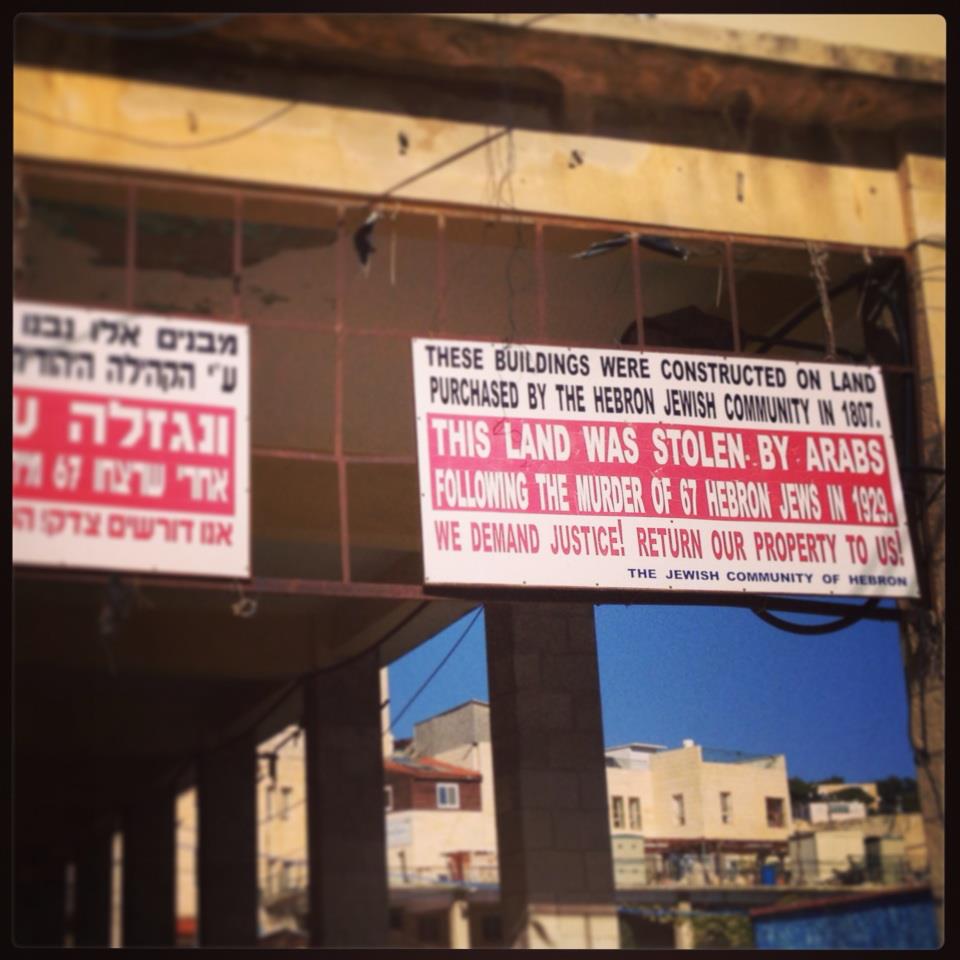 Would this weaving reveal something helpful? Maybe the guide to the Holocaust Remembrance Museum and the “Tourist Guide to the Occupation” could be distributed together. Or maybe those on different sides of conflicts could collaborate on remembrance museums and gardens.

We must remember those who died in all genocides.

And that got me thinking about a dear friend of mine who survived a concentration camp in Bosnia in the 1990s. A guy near my age who suffered real torture. I read his biography and the horrors are beyond belief. Horrors reflective of those I saw in the Holocaust Remembrance Museum in Jerusalem.

Last March, I was in Dachau, Germany and visited the Concentration Camp Memorial Site there. Absolutely stunning. Especially if you go bald as I did and feel the chilling, solemn winds on your naked head. Standing amongst the barracks. In the center of the museum complex is a large sculpture by Yugoslavian artist Nandor Glid. The title of the sculpture is “Never Again.”

But genocide did happen again. In the ex-Yugoslavian land called Bosnia… In the small Northwest Bosnian village of my dear friend.

He and others in the area are working toward remembrance museums, plaques at the sites of the concentration camps and mass graves, days of remembrance. But the mayors of these towns are not allowing any of this.

There is a global Stop Genocide Denial campaign I highly recommend where you can get more information.

I spent my last couple days in Palestine enjoying bread with olive oil & thyme, seeing the workshops of the craftsmen making olive wood figurines, seeing the spectacular views from the Bethlehem mountains, touching the spot where Jesus was born, and asking my friends questions.

I learned that most schools in Bethlehem have Fridays and Sundays as their weekends (respecting both the Muslim and Christian students). The private schools have approximately 20-25 students per class, but the government schools have 40-50.

I learned that there are three refugee camps in the area around Bethlehem, with one right in the center of town. The camps looked to me to be walled-in slums with vibrant political graffiti.

I learned of recommended readings I have yet to read: “I Saw Ramallah” by Mourid Barghouti and “Jerusalem: The Biography” by Simon Sebag Montefiore.

And I learned that time and time again, dancing gets us out of this complicated, messed-up darkness.