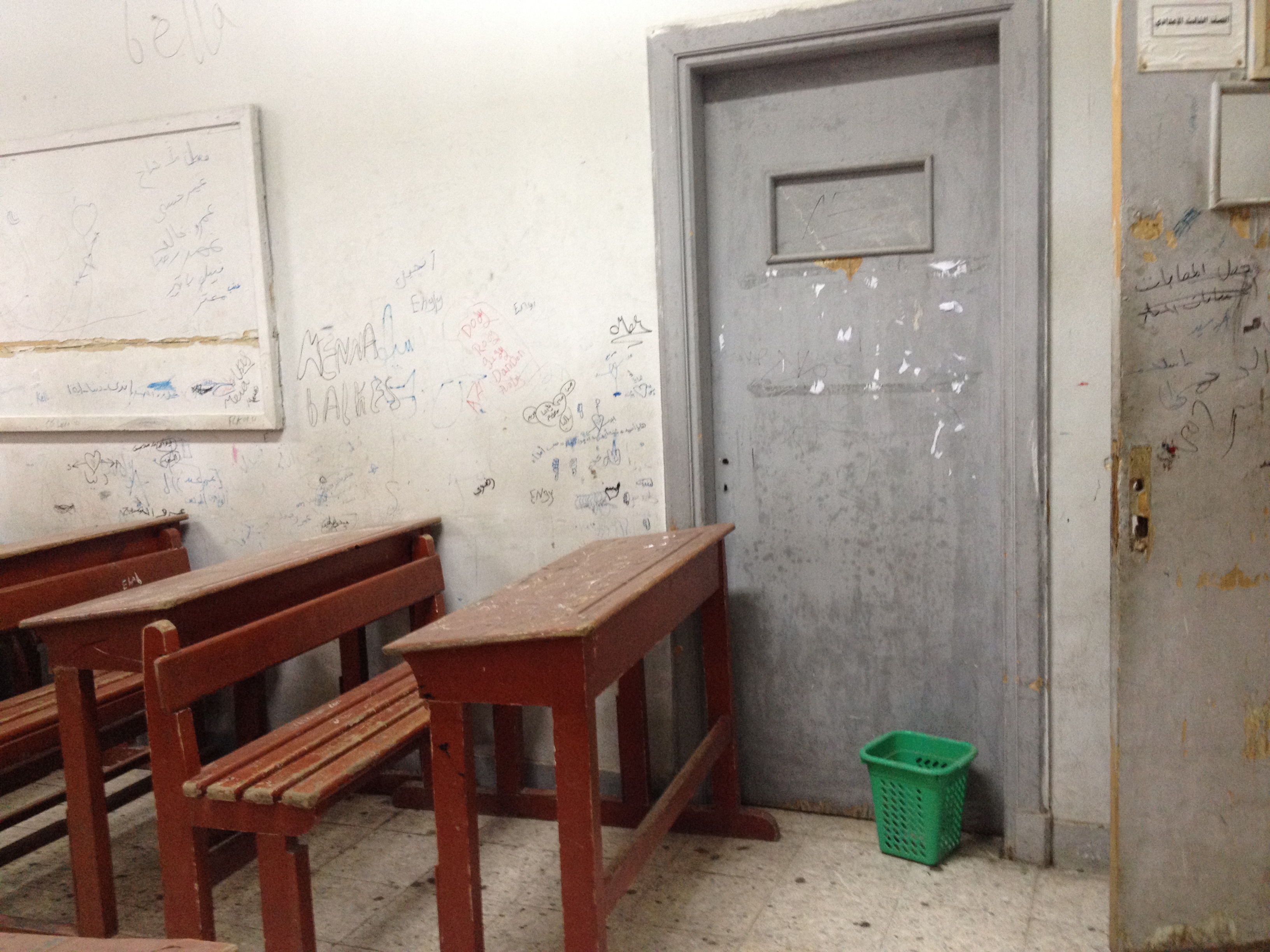 Yesterday, Cairo woke up to clearer air and birds chirping.

P.S. My suggestion for Egypt for the next flare up… more female police officers on the beat.

While chaos erupted this week, I believe Morsi made one public speech, maybe two. But he never returned from his trip in order to stand here. He stayed in Italy and was pretty much AWOL. That seemed quite odd to me. Despite the lack of President Morsi, Cairo cleaned up. Some lingering protestors were arrested. Cats came out to pick through all the garbage. And Tahrir Square was wiped bare. “Cleaner than before the revolution,” a woman told me. Trucks took away the beds, tents, chairs, and full set-ups people had arranged.

Then today, Sunday the 16th, Cairo went back to school. With a population this massive, you can imagine the impact that would have on the squashed cars on the street and buzz in the air. Today is also the start of the Jewish Near Year. To all my friends celebrating, I wish you a peaceful and joyful year 5773. Shana Tova. Actually, I’m hoping for a peaceful 5773 for us all.

This morning, I took the train out to the dance academy in Cairo where I will be teaching. This school is a little bit special, runs through the Ministry of Culture, and starts next week. I do not know the religion of my soon-to-be-students, but can guess that they will be of mixed faiths. Some of the young teen students were already on campus today, rehearsing for their brief moment in the spotlight in Aida at the Cairo Opera Ballet next week.

The Institute was being scrubbed down by the custodial staff. And no matter what they did, the space seemed to be resolutely dreary. No colors or posters. No repair, because a new building will eventually be erected after the music conservatory is completed. As the daughter of a public school custodian, I’m trying with difficultly to hold off judgement. I am opening myself up to the wonders of this place that so many students desire to get into. This is the first school in Cairo that I have seen. I have no idea how it compares. In Morocco where I visited a school last year, the poverty was less intense than here; the biggest flaw I saw was that they were teaching Feminism in history class.

Back in Chicago where I come from, teachers are on strike. They are demanding more resources and better conditions for their students, with less standardized testing. As a person who worked in Chicago Public Schools and Saginaw Township Schools and read Kozol’s “Shame of the Nation” twice, my knowledge of educational reform in America is recognizably greater than that in Egypt. Cannot wait to learn more.

I will now share will you photos of the school here in Cairo. Without comment and without much knowledge of the place. What I do know is that the students and faculty all seem quite proud to be here. 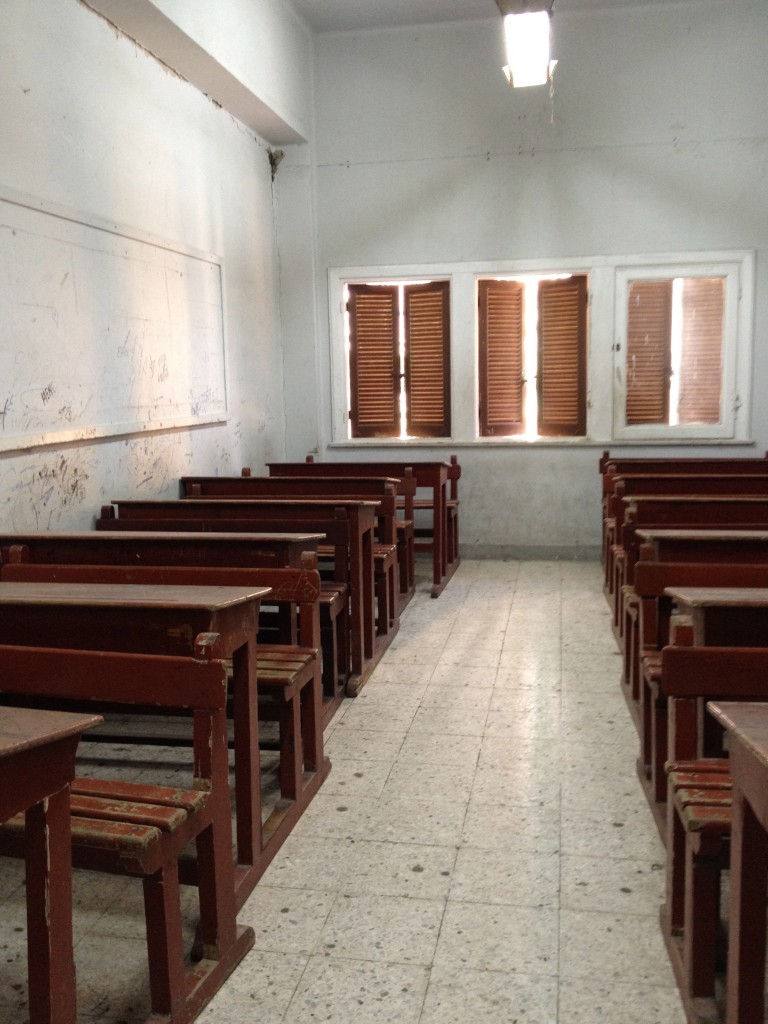 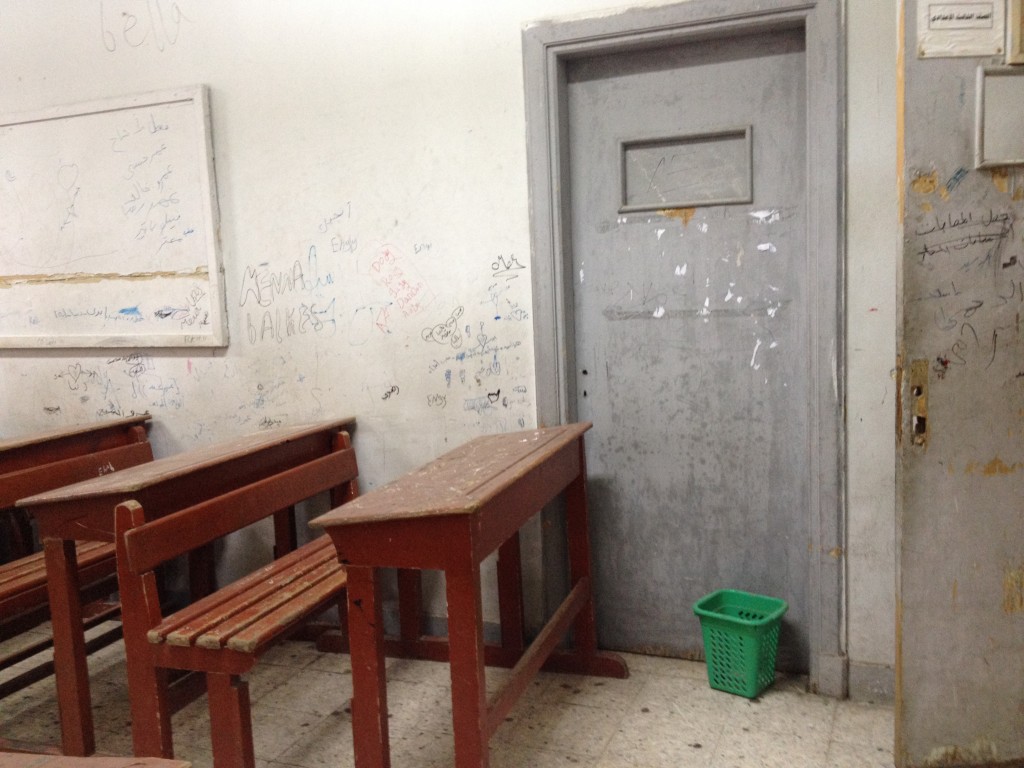 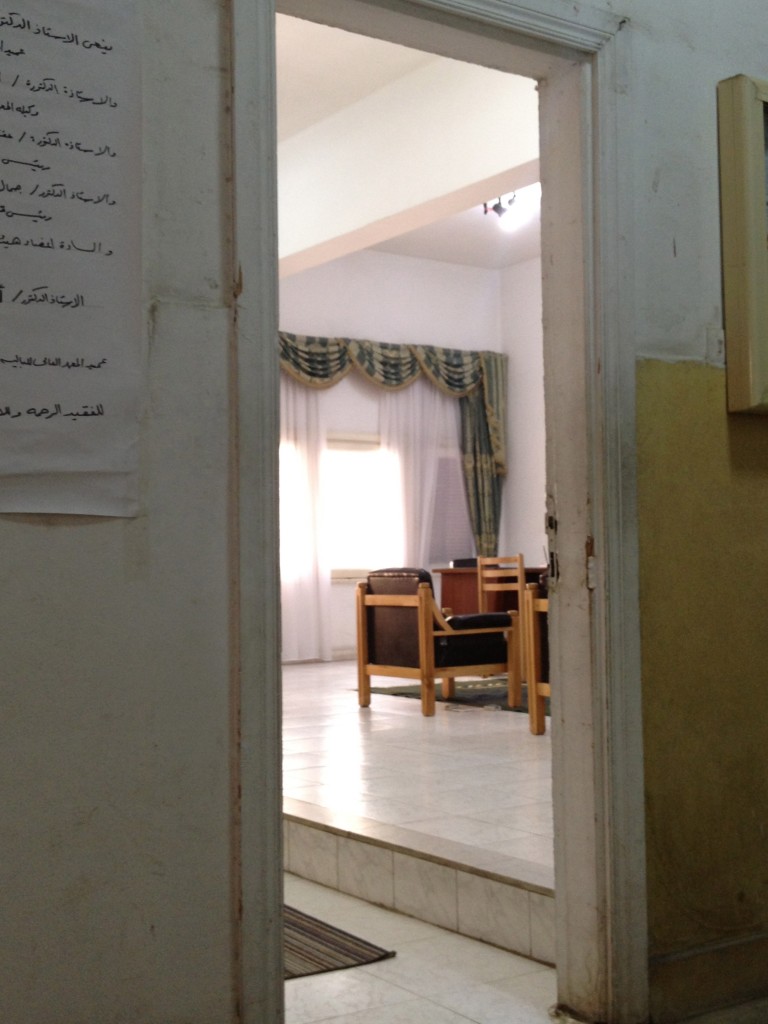 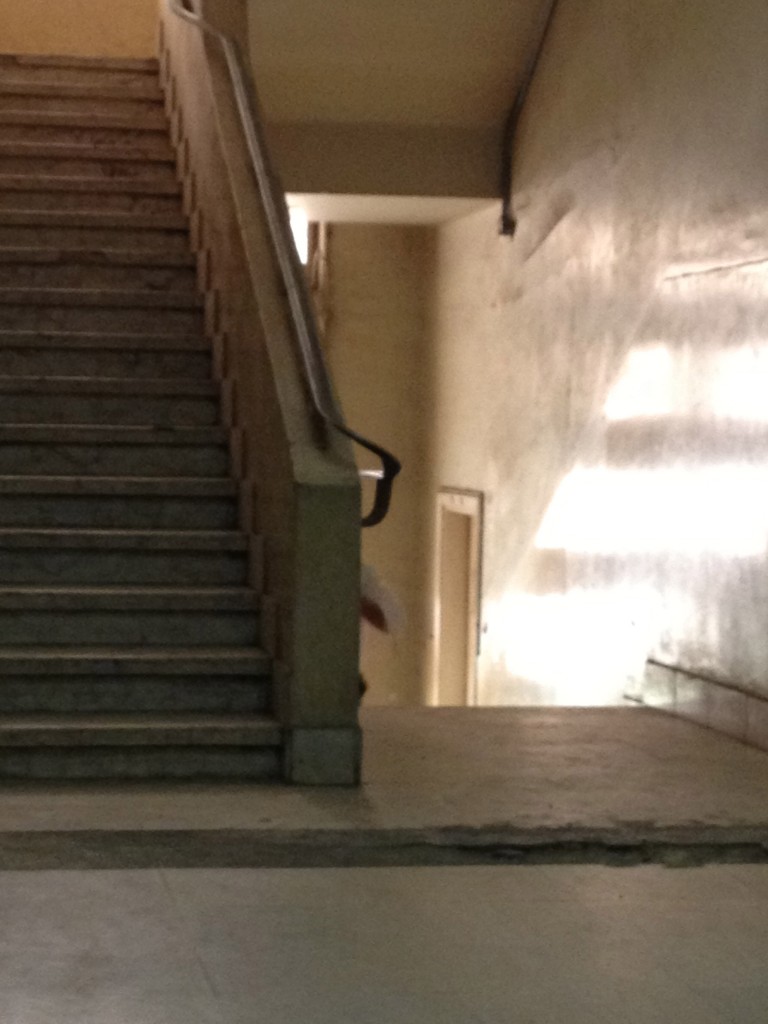 Standing Up for the National Anthem on AlJazeera