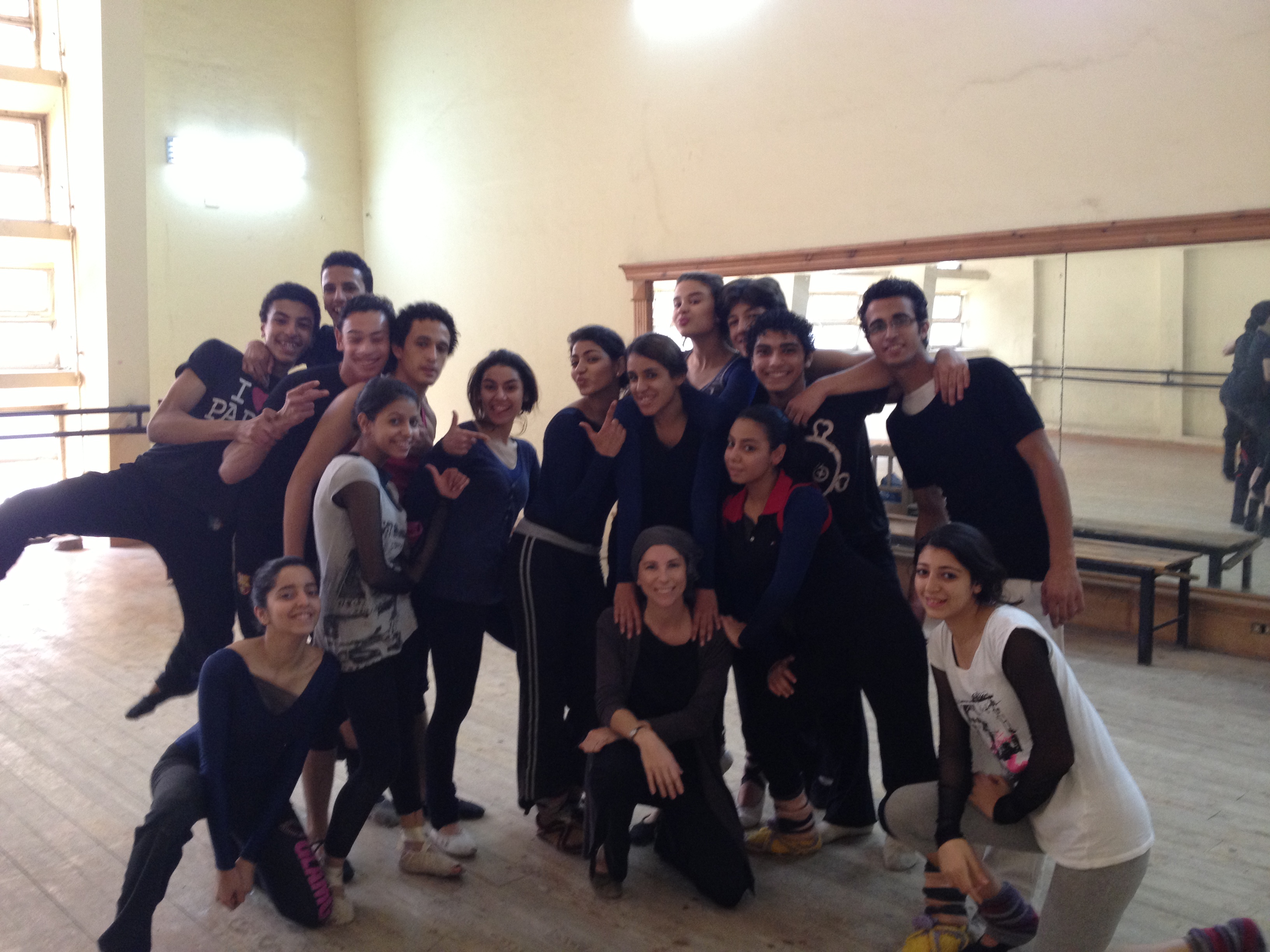 Are you in a Revolution?

“The only way to support a revolution is to make your own.” –Abbie Hoffman– 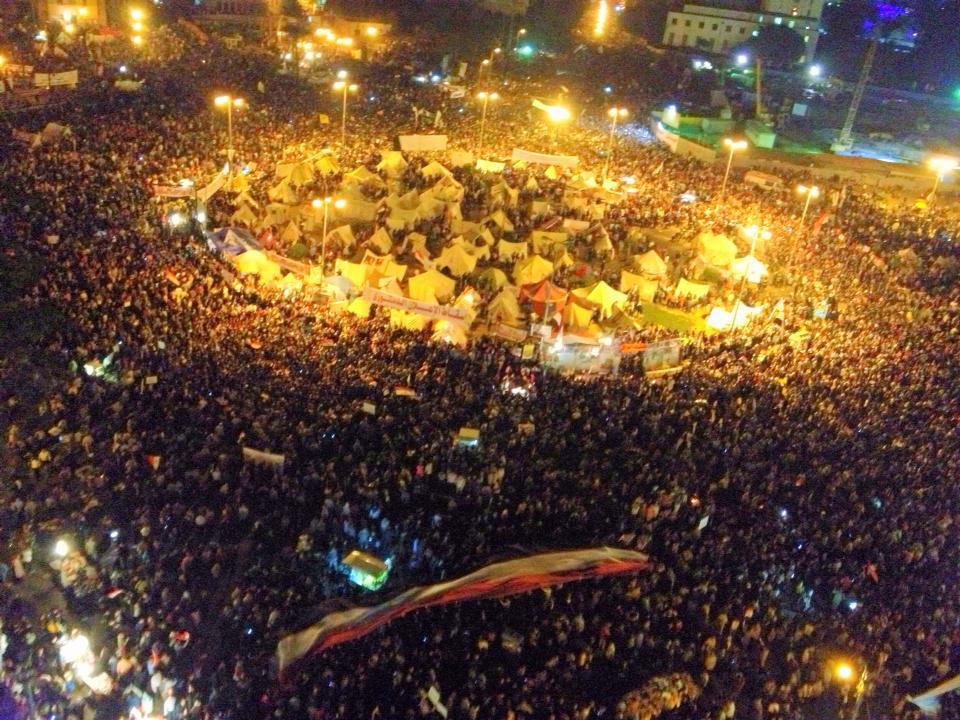 “There are two things every revolution requires: a lot of dialogue, and examples of what liberated life looks like.” –Eric Booth–

“Art is either plagiarism or revolution.” –Paul Gauguin–

“A big part of the artist’s job is to connect with people at the crises points of our society.” –Tim Miller–

When people e-mail me and ask if life is safe for Americans in Egypt (which happens more than you might think), I cringe at the question. Usually I’m just paranoid of some unvoiced Islamaphobia or terrorist stereotyping. But then I open up and hear their concerns with a clear heart. Basic safety in the midst of a revolution. My response is about the friendliness of the Egyptian people and the care they have shown. Cairo is a neighborhood.

Mister Rogers also comes to mind. And in my imagination, this great man is wearing a fez along with his cardigans and sneakers. “When I was a boy and I would see scary things in the news, my mother would say to me, ‘Look for the helpers. You will always find people who are helping.’ To this day, especially in times of ‘disaster,’ I remember my mother’s words, and I am always comforted by realizing that there are still so many helpers–so many caring people in this world.” –Mister Rogers–

The Jan 25 Revolution in Egypt was two years ago now. The Mubarak regime fell after 18 days. It seems so short to me. Two and a half weeks to oust a longstanding dictatorship. 18 days of inspiring song, installation art, humorous signs, face paint and jester hats, flag waving, dance, community policing, burnt corn on the cob, rocks, rubber bullets, camels, fire, arrests, assault and torture.

Those 18 days ended in massive joy. On February 11th.

Since then, there have been two years of more battles, more demands,more people living in tents in the middle of Tahrir Square, more helpers, new leaders and betrayal and disappointment, exhaustion, PTSD…

and more heroes in unexpected places. “Sometimes we choose to serve our country in uniform, in war.  Sometimes in elected office. And those are the ways of serving our country that I think we are trained to easily call heroic. It’s also a service to your country, I think, to teach poetry in the prisons, to be an incredibly dedicated student of dance, to fight for funding music and arts education in the schools. Not just in wartime but especially in wartime, and not just in hard economic times but especially in hard economic times.”  –Rachel Maddow, at Jacob’s Pillow Dance Festival–

A friend of mine, a much more eloquent and known blogger, asked on Facebook about what conversations to have with children in the wake of our sports heroes turning out to be the opposite. She wrote, “I worry about kids who grow up in a world where heroes are found to lie and drug themselves to perform and some get slapped in jail for murdering their girlfriends. If that confuses me as an adult, what is it doing to our kids?”

Someone responded to my friend’s Facebook question by saying, “This has been hard on the disabilities community; but we are always trying to be just as human as everyone else, and that gives us crazies and criminals and all the rest….I dunno; I follow Shawn Lent’s blog for a real-life heroine…”

I’m uncomfortable with the hero label, but I’m floored by the honor. Humbled so much. I’m just a person trying to be revolutionary when and where I can.

Look around you for revolutions.

See revolution in the posture of this mother at the Enteppe airport in Uganda, with two little veiled wonders by her side. 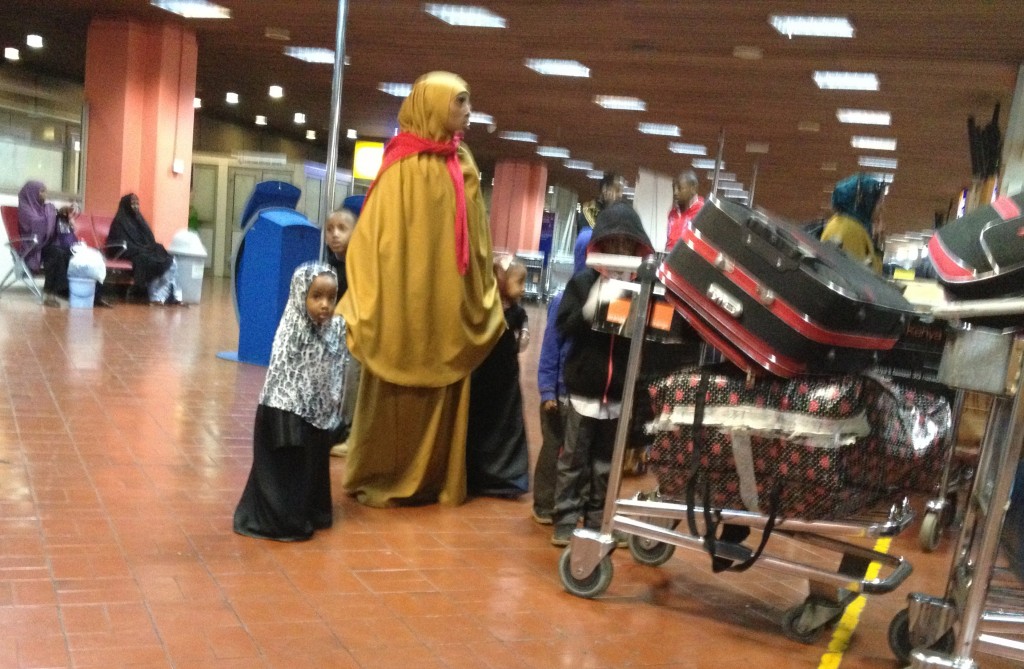 See revolution in the work of the Violence Interrupters on the streets of Chicago. 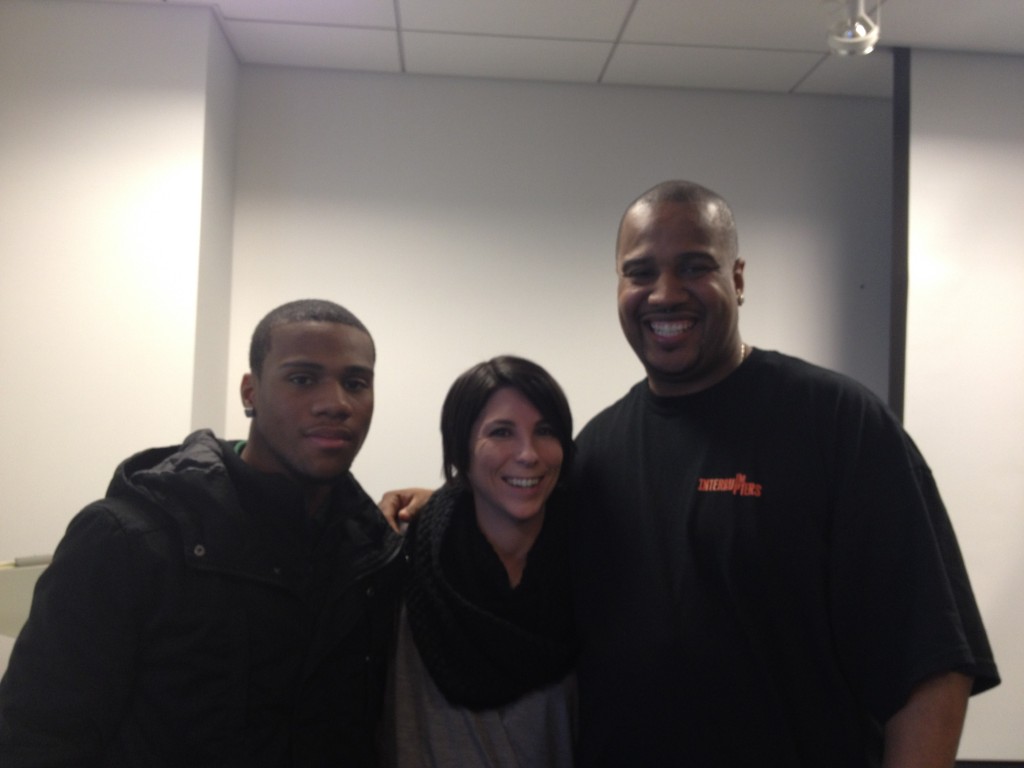 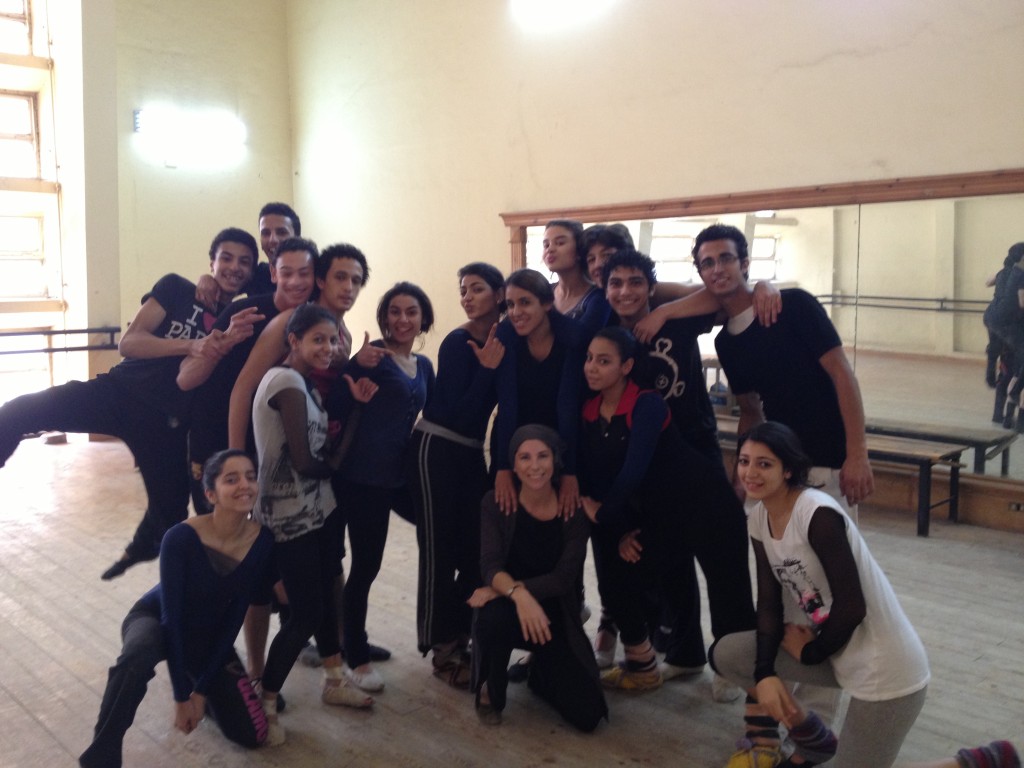 See revolution in the ground. 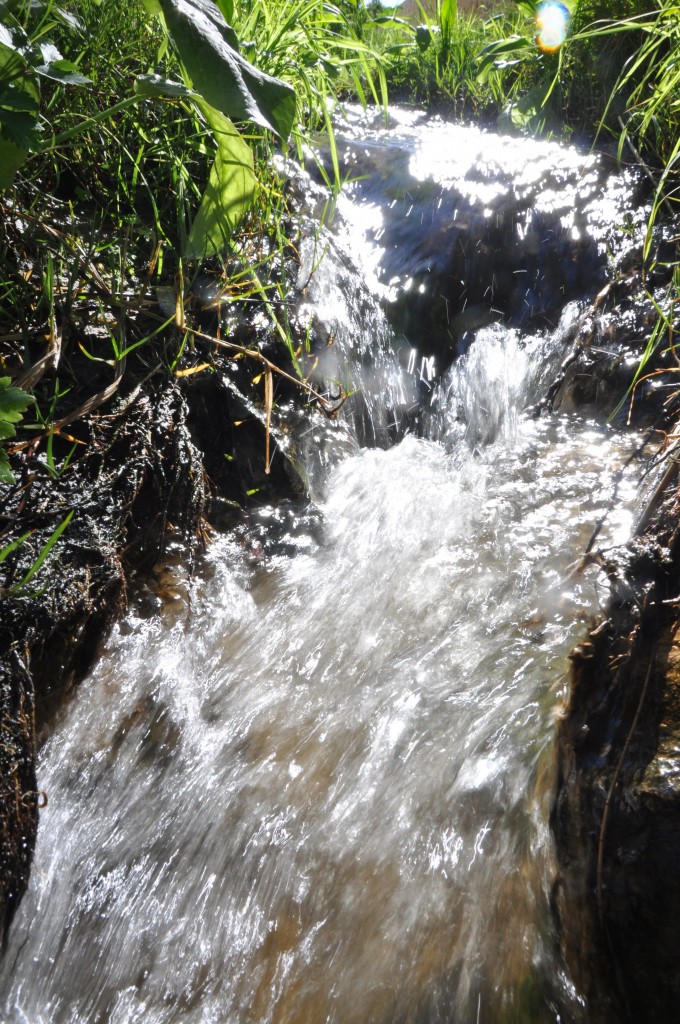