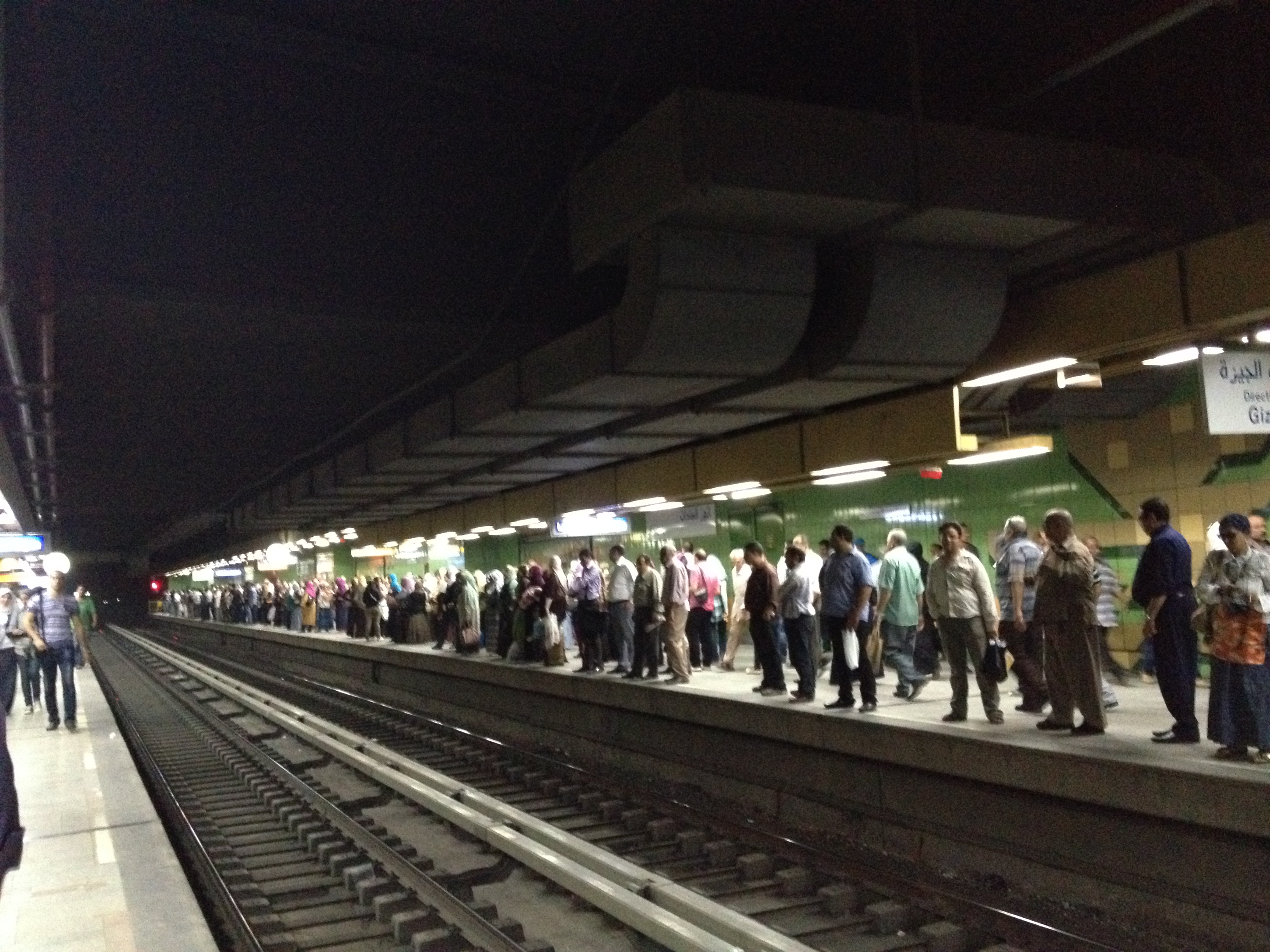 An American’s Walk of Shame

Today is the 11th of September.

The tragedies of 9/11 will always be remembered for those who were killed and those who suffer. 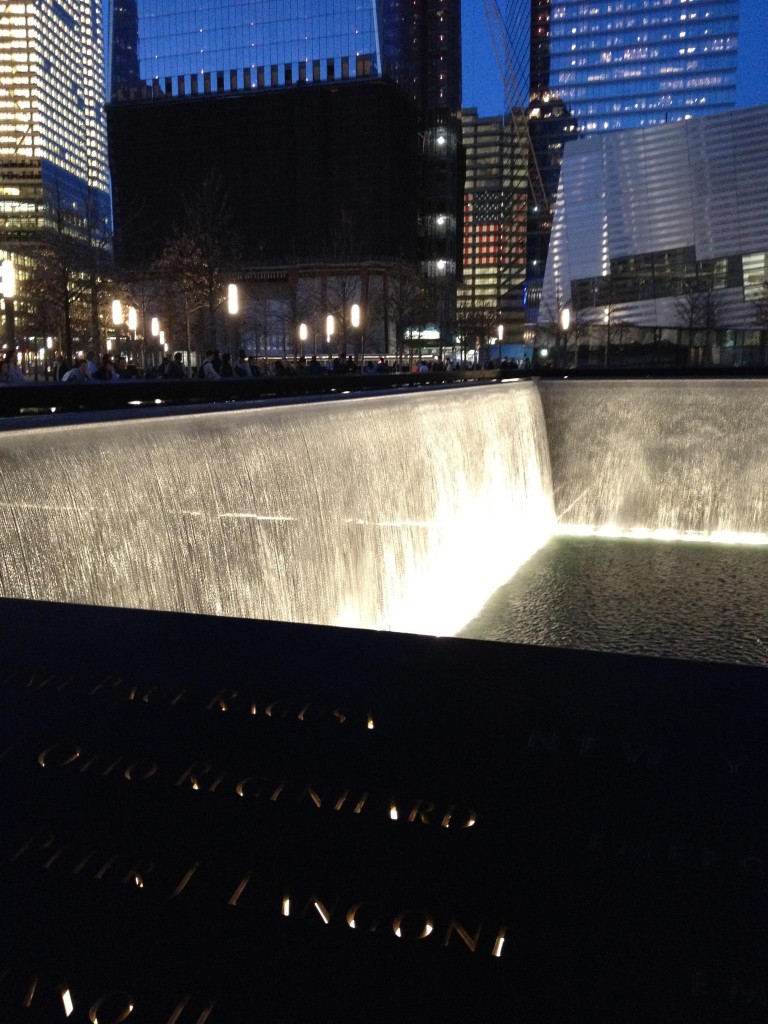 The day is also associated with an awakening of American understanding of Islam and of predominantly-Muslim Arab cultures and nations. 11 years ago, I just had moved to a predominantly-Muslim neighborhood in East London. I was one of those Americans who realized my ignorance and the need to reach out.

11 years later, I am living in Cairo. Still learning and sharing. Cultural exchange. Making friends. I have been here one full week and a bit. Have gone out to a few pubs and clubs, and like an American independent lady, walking home after.

Today, because I was one of three people on the panel to interview and select Egyptian students for the Fulbright program in the U.S., I dressed smart. Nice button-down shirt and a tight, black pencil skirt. The students were eloquent in translating their reasons for wanting to study the arts in America and what their vision was for the arts in Egypt and the Middle East/North Africa.

After the panel, I walked around town in that pencil skirt, getting a few comments from strangers but nothing awful. Just one man blurted, “[email protected]#king American” as I passed him. Several guys served some lame cat calls, but I paid no mind. In general, they just said things like, “Welcome. You are welcome here.” I walked with a bold stride that tested the back slit of my skirt. Generally happy and knowledgable enough to start understanding and embracing the Egyptian life; no American Fool stereotype here.

Had the confidence to take Cairo public transportation for the first time. 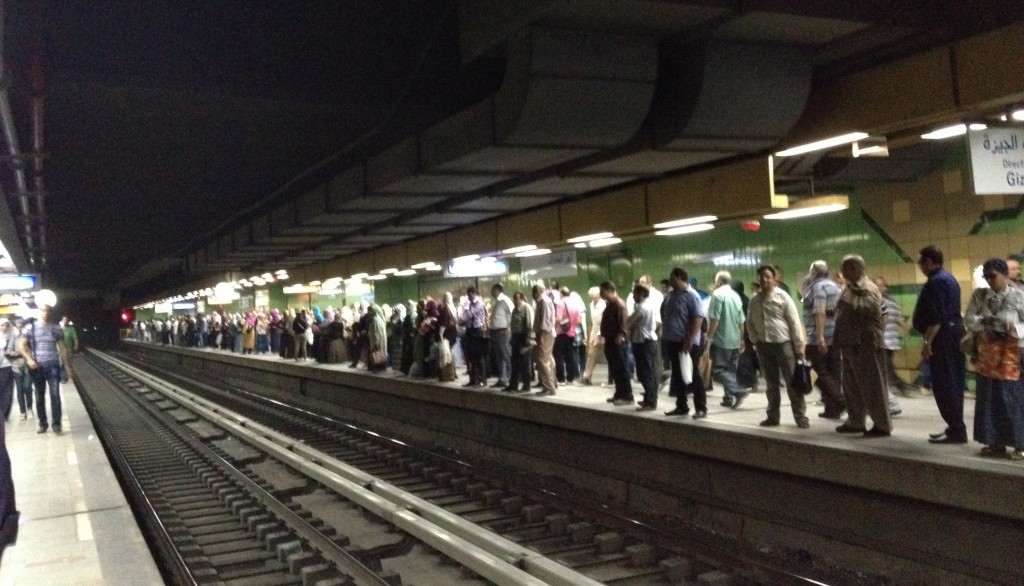 The Metro only costs $0.16, doesn’t require haggling with grouchy taxi drivers, and is clean, if not a bit pushy and steamy. I loved it, and was proud of myself for figuring it out. Yet I was definitely the only one around in a pencil skirt. 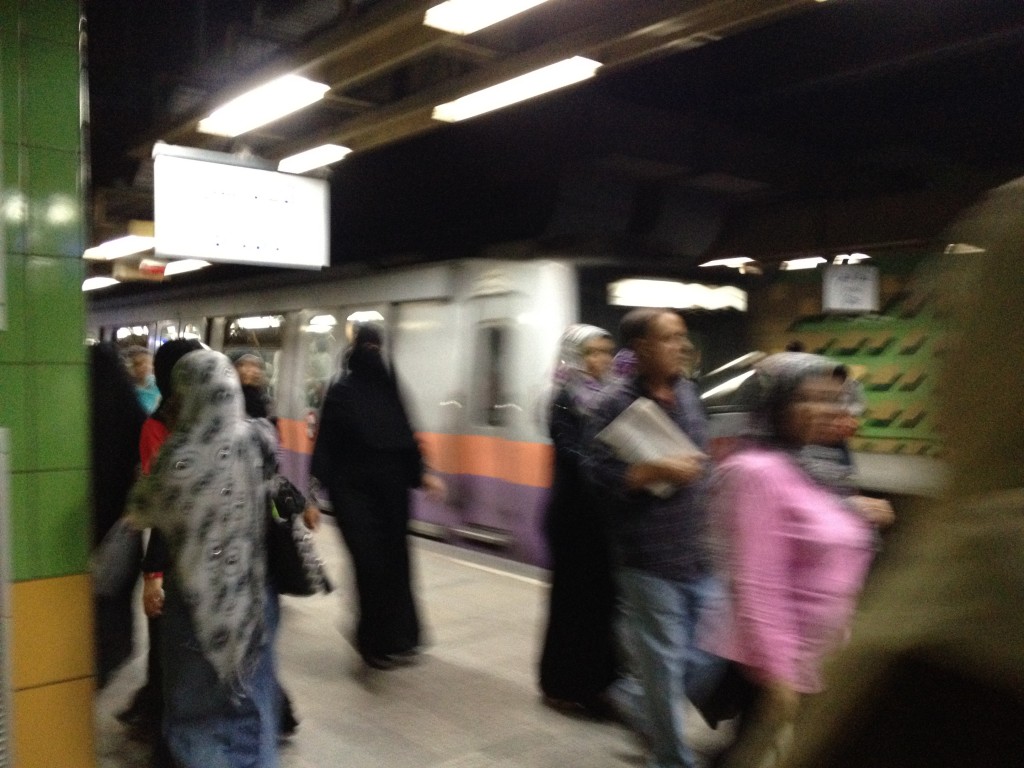 Sadly, that pride was short-lived.

As I was walking home around 3:00 in the afternoon, an older gentleman walks up along side me and asks me where I’m from. I just say “The States” politely and quickly walk on. He jumps in front of me, telling me to not be rude and explaining he used to live in Michigan. Says he is the director of a museum. Also says he wants to give me his business card. I thank him with a “no thank you” and tell him I’m actually in a bit of a hurry. He is adamant to just give me his card and leads me into his souvenir shop, where his daughter is sitting. She is getting married tomorrow, they say.

He hands me his business card and asks me my name. Now, here is my big mistake. I tell him my name is Shawn and attempt to leave. But as soon as his daughter hears my name, she starts painting it in Arabic on a piece of papyrus paper. When I turn around, she’s there offering it as a gift. While I am explaining that I don’t want it, the son appears with a cup of tea. The family says it is rude in their culture to refuse the tea. I explain that I’m in a hurry, but drink some of the tea quickly. The son flirts and the daughter wraps the painting in a bright yellow tube while I sip.

After a few moments, I begin to walk out.

The three family members all get angry and say I need to pay for the papyrus painting. I politely, but assertively, say I don’t need or want it. They point to the price on the wall (460LE) and ask for a portion, however much I want to give them as a gesture of good will between our two countries.

I say no thank you.

They yell that the painting is unsellable now. Ruined. Because it has been personalized with my rare name.

I give up. Give them 100LE ($16). Their faces and words force me into doubling that amount.

And I have to carry the bright yellow tube all the way home. 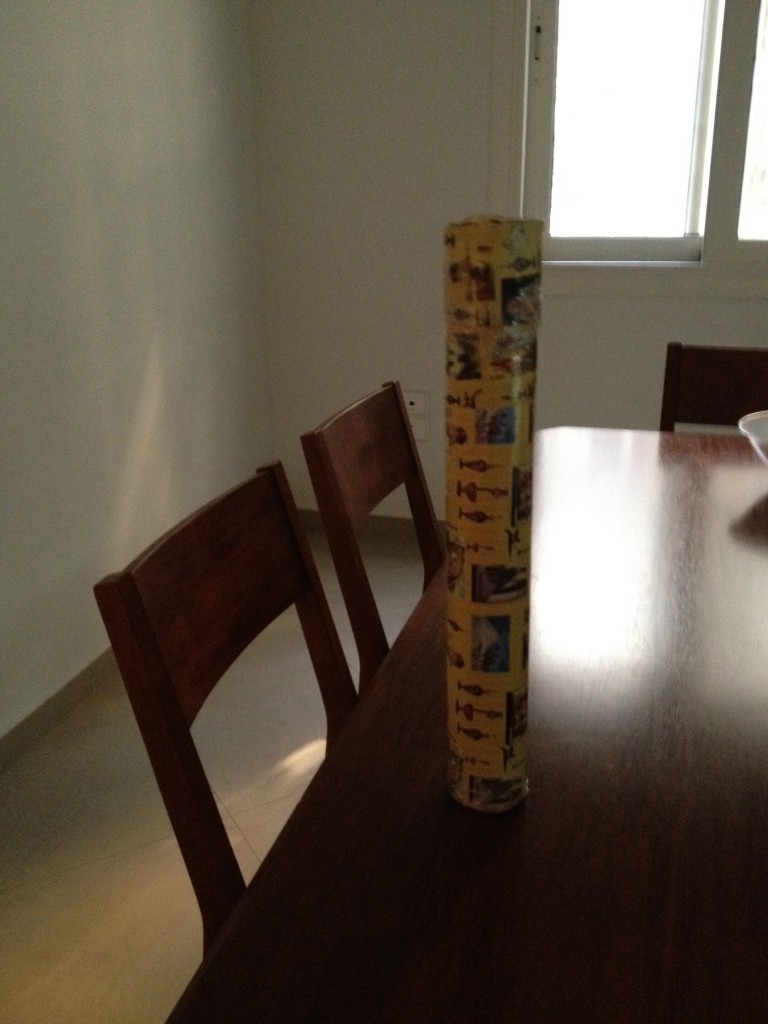 But 9/11 is a time to reflect on other matters: memories of amazing people killed on that bright blue morning, as well as during the 11 years of war and chaos that followed.

We are the generation somewhat defined by 9/11.

9/11 is the hope for decades of peace and friendships.

From Kabul to NYC. From Chicago to Cairo.